What perennial flowers can be grown by seeds

There are flowers that are being grown from seed one day bloom in the garden from year to year. These plants are called perennials, and grow them at home from seed is not difficult. 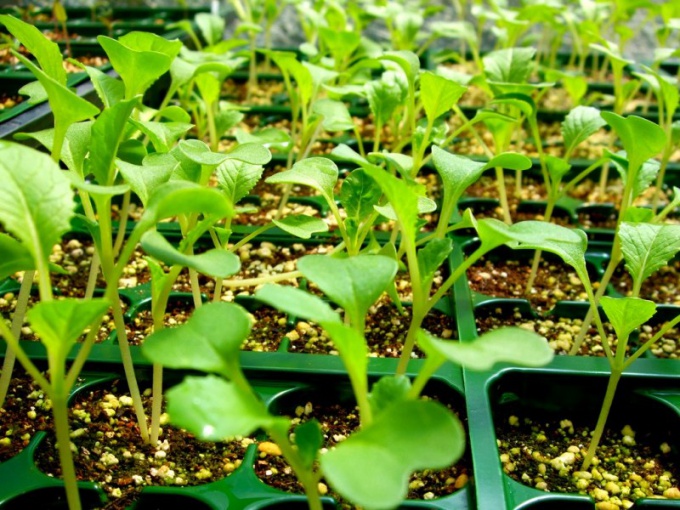 Related articles:
Instruction
1
Growing from seed is a long-term, but often the only way for the gardener. Sowing seeds is the most budget way to get the right number of plants, especially if they need a lot. And in some cases seeds and seedlings, because the plant may not tolerate division, cuttings and even a simple transplant. Perennials can be planted all year round, but most of them landed in the period from March to may.
2
From March to April, planting seedlings, delphiniums, orbanici, decorative bow, Columbine, carnation, Geum, fraxinella, evening primrose, doronikum, centranthus, thrift. Seeds of bells sown superficially and hold the light, seeds Armeria municipality require pre-soaking in warm water for about 8 hours. Bowls with crops placed in opaque black bags and placed in a temperature closer to the room. A good substrate for planting may be a mixture of equal parts of leaf mold, sand and loam. This mixture is not filled to the top of the container under the seedlings. For disinfection of the tank shed with a solution of potassium permanganate is bright pink, and the top then poured a layer of calcined decontaminated sand. If the sand is dry, watering can be repeated. An hour or two, you can begin planting.
3
In the substrate ruler forced the furrow, 3-5 mm depth and at a distance of 3 cm from each other. In the grooves laid seeds in compliance with the distance between them 1 cm Seeds flush with the soil level covered with sand. Perennials for light often inhibits germination, so seedlings are placed in a compact package, except as otherwise specified. Germination will take place slowly at a temperature of 20oC and above, so seedlings are best placed in conditions with a temperature of 13-16оС. Seedlings usually appear 10-15 days. The first days should be protected from direct sun.
4
Starting in may and for the second half of July sow perennials in the open ground. As a rule, are those perennial plants, whose seeds quickly lose their germination. It hosts kaluzhnitsa, Muscari, crosses, poppies, asters. Can be sown pansies, but they are not a perennial, these flowers will delight hosts for only two years. The types of perennials that are not suitable for sowing in open ground, you can tell their seeds. If seeds have a hard shell, most likely it is better to germinate them at home, with a preliminary stratification. Especially trudnowski plants such as monkshood, Euphorbia and Hosta, perhaps it makes sense to sow a winter. This can be done in late autumn until the first frosts, and even if the seeds was in the hands in the dead of winter: the house plant them in separate containers, which are then buried in the snow as deeply as possible.
Is the advice useful?
See also
Подписывайтесь на наш канал