Health standards for the handling and disposal of syringes and needles

By law, medical syringes and needles shall be handled and disposed of to prevent further human contact. According to the sanitary-epidemiological norms, this procedure is performed strictly according to certain rules – so what kind of rules and regulations? 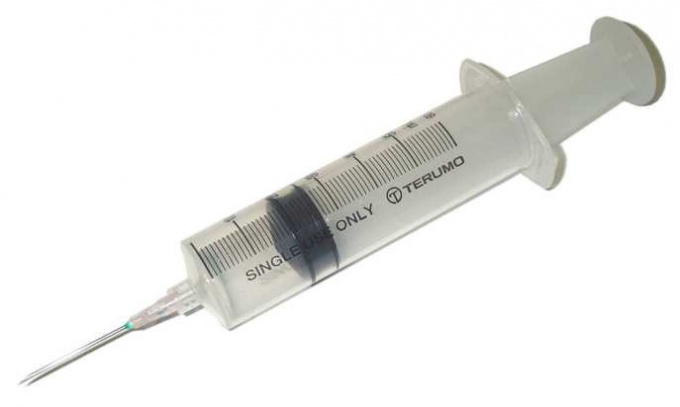 Decontamination processing of syringes and needles health standards is carried out in heat-resistant plastic bags and neprolivaek special containers using microwave radiation or autoclaving. When autoclaving medical waste is steamed for half an hour at a temperature of 121°C. the Quality of disinfection is controlled by a biological or test indicators.

To melted in the process of autoclaving syringes and needles are completely destroyed, their remains are placed in a mill or crusher.

Microwave irradiation of medical waste is the most reliable and universal method of disinfection. It is less energy-consuming, its control system is automated, and the environment is not exposed to environmental hazards. Syringes and needles are handled, microwave radiation for an hour, after which they are crushed, pressed and disposed of without the formation of toxic gases, smoke and other wastes.

Disposal of syringes and needles

Safe and convenient disposal of auto-disable syringes and disposable injection needles is performed by using water-resistant niepokalanego container. It is set on stable surface and drop inside the treated medical waste, filling the container ¾ of its volume (or completely). After complete filling of the container the container tightly sealed lid, place the seal with the marking corresponding to the class of waste, and moved to a temporary storage room, closed to outsiders. Then the containers decontaminated and destroyed.

One liter safe container can hold twenty syringes with needles, whereas five or ten litre container will accommodate from one hundred to two hundred syringes and needles.

Except for safe containers, also used the separation method with special hootsuite needles are removed from used syringes and placed in a sealed container, which is integrated into Gloucester. The syringes themselves are placed in heat resistant plastic bags, which together with containers transported by special automobile transport with closed body and then disposed of. After the disposal of the transport disinfected. Medical professionals in collecting, processing, packaging and disposal of waste must wear protective clothing and rubber gloves, and to comply with all health standards and safety rules.
Is the advice useful?
See also
Подписывайтесь на наш канал