How to celebrate the Ivan Kupala night

Want to rejuvenate your mind, body, get rid of the sins and at the same time to attract money into the house - then you have a chance. The night of Ivan Kupala will help you with this. 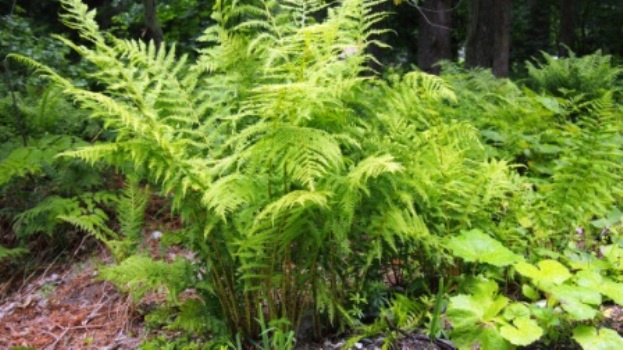 Related articles:
Instruction
1
This the shortest night of the year in the trees, the grass, fire and water with magical powers. On the night of Midsummer, the trees move from place to place and talking to each other. Herbs have the strongest healing properties. Fire and water purify the soul and body. Not by chance this night bonfires harness and water are poured. And yet, according to the signs, to sunset need in the bath or a pond to bathe in the morning dew like.
2
According to legends, the night of Midsummer is associated with love. Lovers jump over the fire holding hands. Girls wonder wreaths, sending them down the river with lit candles. In the tradition of the Slavs that was the longest night of the year.
3
The legend says that in Midsummer to bloom the most enigmatic and mysterious flower. It is a flower of a fern. While blooming fern and no one has seen. However, to see his dream of many. Just how many did not try in the night of Midsummer to reveal his secret, and could not. See how blooming fern, failed to anyone.
4
Said that this fern grows in the most remote often. And the road to it is guarded all the evil spirits of the forest, sends dared to find a blooming fern, the most severe and terrible trials. If you find a person with a strong will, who will be able to find the flower, he will become the owner of countless treasures. And the way to wealth will reveal to him the fern.
5
On the night of Midsummer coming to life and hurting people all evil. The day you need to be careful. The house put the nettles in a barn to burn down the wormwood. And to carry with mint, tarragon and garlic. This is especially recommended for boys and girls for the protection of the mermaids, who are very active in the night of Ivan Kupala. And burning fires and pouring water against witchcraft, evil forces.
Note
The pagan holiday of Ivan Kupala coincided with the Orthodox feast of St. John the Baptist.
Useful advice
The tradition of celebrating the night of Midsummer common throughout Europe. However, swimming in the river is quite controversial. It is believed that better on this day, from bathing to refrain.
Very effective in rituals for attracting money. Not want rituals, then at least think and dream in the night about money and wealth.
Join in the holiday of Ivan Kupala collecting and harvesting herbs. On this day, they have great power.
Is the advice useful?
See also
Подписывайтесь на наш канал