How to write a letter to Vladimir Zhirinovsky

Vladimir Zhirinovsky has for many years been the founder and permanent leader of the liberal democratic party of Russia (LDPR). He repeatedly ran for President of the Russian Federation, however, still occupies the post of Deputy of the State Duma. Sometimes people ask me how you can write a letter to this prominent politician – and make it pretty easy. 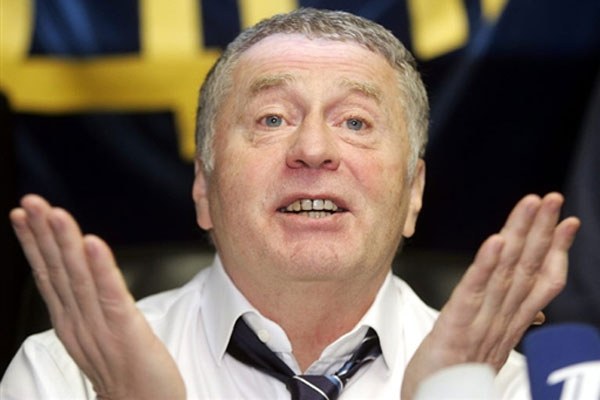 Vladimir Zhirinovsky is not only scandalous politician who constantly makes bright populist statements and very bizarre behavior. He also holds the title of doctor of philosophy and the author of more than five hundred books, one hundred of which were issued by the publishers under the loud name "the Political classics". In addition, Zhirinovsky throughout his political career, positioned himself as an ardent defender of the rights of the Russian population living on the territory of the Russian Federation and abroad.

People write letters to Vladimir Zhirinovsky, because he often helps those in need to solve certain problems.

In contemporary Russian politics by a single member is not paying as much attention to his political PR. Vladimir Zhirinovsky is constantly involved in various TV shows, acted in Russian cinema, writes Patriotic songs in their own performance in the recording studios and even producing alcoholic beverages under his own name. For his promotion Zhirinovsky, and he uses events from his personal life – for example, visits the grave of his father in the presence of journalists and TV cameras.

To the Deputy was interested in the letter, it is necessary to handle serious issues, not things like hamyang staff housing office.

The first way is to send email to the liberal democratic party of Russia in the name of Vladimir Zhirinovsky. A regular letter can be sent at the address: Moscow, Lukov pereulok, Dom 9, postal code 107045 (also in the name of V. V. Zhirinovsky).