Complete removal of the "autocad", you may need to install a new version of the product, and of necessity, occur after unsuccessful integration of plug-ins and add-ons that caused critical failure of a program. In many cases, it comes to reinstalling the OS, although this is not always necessary to do. 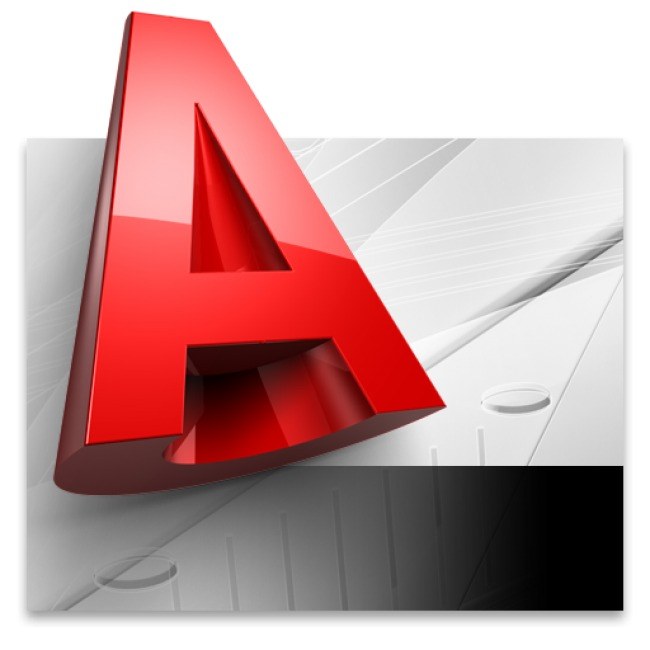 Why remove Autocad 2013 not always easy?

Autocad 2013 - software, very demanding operating system and hardware. When installing the "Academy" reserves space in some system directories on the local disk and volume on which it was installed. In addition, programs from Autodesk making changes to the registry in two of its branches and include the license files in two directories on the local host. When you reinstall the Autocad installer can detect traces of the previous version on the computer and will not be able to complete the installation, so from the previously installed program should fully get rid of.

The uninstall procedure takes about 20 minutes and is very simple.
Before you uninstall Autocad 2013 you need to:

- disable anti-virus so that it does not block removal of the executable files, libraries and edit the registry;
- create a system restore point;
- create a backup copy of your registry;
- install Microsoft Fixit for Windows;
- quit all applications.

Complete removal of Autocad 2013 and other versions

The first stage of removal is carried out using the standard Windows "Remove programs". First, remove all add-ons to Autocad, then the complex CAD. Next comes the removal tools already installed Fixit. After removal it may be prompted to restart the system, you need to take.

After you remove program on your hard disk remain working folder of the program you want to delete manually. The best way to do this is to search folders on the system disk upon request by Autodesk. Don't forget to empty the recycle bin or use Shift+Delete when deleting.

In conclusion, you need to clear the Temp folder on the system drive and delete the registry keys HKEY_CURRENT_USER\Software\Autodesk and HKEY_LOCAL_MACHINE\Software\Autodesk. Then, restart the computer, after which you need to create a new restore point and new registry backup, then you can consider Autocad 2013 completely remote from the computer.
Is the advice useful?
See also
Подписывайтесь на наш канал