The reaction of the Wright-Hedelson in the diagnosis of brucellosis

Cyprus fever, Gibraltar fever, Malta fever, undulating fever are all names for the same disease. The scientific designation of this disease comes from the name of an English scholar D. Bruce, opened in 1886, the causative agent of this disease. Named researcher of the micro-organism was named Brucella and the disease brucellosis. 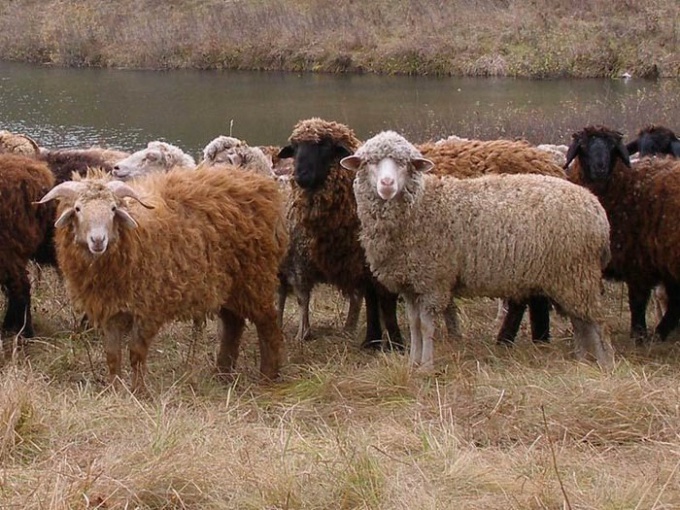 Related articles:
Brucellosis is one of those diseases that people can catch from a sick animal. The source of infection can be cows, goats, sheep or pigs. Thus, the risk groups are pastoralists and veterinarians dealing with these farm animals.

The clinical picture of brucellosis

The causative agent of brucellosis enters the body through small skin lesions, but in places of penetration there is no change. The bacteria reach the lymph nodes, where they reproduce and accumulate. The incubation period lasts from one to two weeks. Then appear the first symptoms: rise in temperature up to 38оС, joint pain, weakness, sweating. Atrosepticum form when the temperature rises above 39оС, but, paradoxically, does not affect the health of the patient.

For the acute phase (and sometimes bypassing it), should be chronic.

This disease is dangerous because it can affect various organs and systems of the body. Septic monoartrit, osteomyelitis of the spine, myocarditis, abscess of the aortic root, thrombosis, bronchitis, pneumonia, encephalitis, prostatitis, acute pyelonephritis, enlarged spleen – this is not a complete list of the dangerous complications of brucellosis.

Diagnosis of brucellosis is difficult because similar symptoms are characterized by many diseases. The suspicion of this disease occurs when the onset of symptoms was preceded by contact with animals, if the patient ate fresh milk, cheese, or raw liver.

If you suspect brucellosis conducted a number of laboratory studies. Of particular importance are the serological methods of diagnostics associated with the study of the interaction of antigens with antibodies and serum.

The most informative serological method for the diagnosis of brucellosis is the reaction of Wright. The method is named after the British bacteriologist and infectious disease A. Wright, the Creator of this technique. A suspension containing Brucella, previously killed by heating, reacts with the blood serum. If the serum contains antibodies to Brucella that is possible only when infected with these bacteria, Brucella stick together in lumps and settle (this is called agglutination). If this happens, talking about a positive reaction, i.e., detection of the disease. Reaction Wright becomes positive early in the disease. This way diagnose brucellosis in humans and animals.

Less reliable reaction of Heddleson that assesses agglutination on the glass. This method often gives a false positive result, so it is used not for diagnosis of brucellosis and to identify people who should be tested for brucellosis.
Is the advice useful?
See also
Присоединяйтесь к нам
New advices