How to treat retrocerebellar and arachnoid cyst

A brain cyst can be congenital or acquired. Causes of cysts (fluid filled bubbles) developmental abnormalities of the brain, inflammatory diseases and injuries, hemorrhage and circulatory disorders, leading to the appearance of areas of ischemia and necrosis of cells. Depending on the localization of arachnoid cysts are divided into (located between the meninges) and retrocerebellar (these formations are placed in the thickness of gray matter). 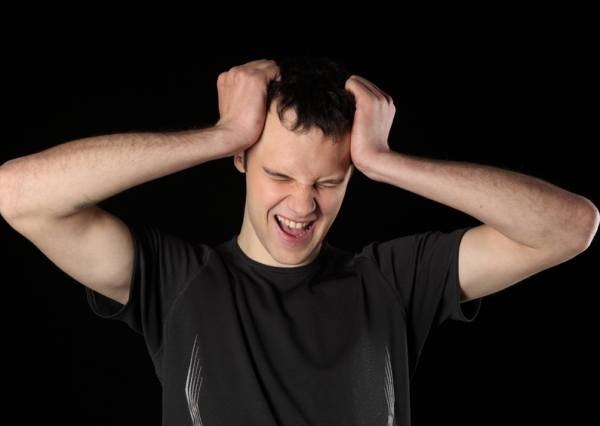 Treatment of cysts of the brain

Upon detection of the cysts of the brain, regardless of their localization is a comprehensive study designed to identify the cause of education.

Treatment depends on presence of complaints, growth of cysts, and the causes of its formation. The cyst may cause headaches, feelings of pressure or fullness in the skull, hearing and vision, and in the case of pressure on the cerebellum – changes in handwriting and gait. Also, there are hallucinations, mental disorders, seizures, convulsions, fainting. In these cases you need immediate treatment of the disease that caused the development of education or remove the cyst.

If the patient did not bother, the size of the formation is small, and the brain damage that caused the cyst, occurred long ago or for some reason is not treatable, of special measures not necessary – are recommended to control the growth of education and regular visits to the neurologist. In severe symptoms, progressive increase in the size of cysts to do without surgery is almost impossible.

For the treatment of cysts of the brain surgeons produce endoscopic shunt or microneurosurgical operation. During the endoscopic procedure through a puncture in the skull, the cyst is removed or sucked its contents. This method is considered the least traumatic, but is used more often for arachnoid cysts than for retrocerebellar, since the occurrence of the formation in deep tissues of the brain the introduction of the endoscope is not always possible.

Shunt operation involves the installation of a shunt, which creates an outflow of cyst contents into natural reservoirs of the brain. Bypass surgery reduces the likelihood of disease recurrence, but the presence of a shunt in the skull requires constant supervision of a neurosurgeon. This applies particularly to children – with the growth of the brain the patient has to move one or several additional operations for correction of operation of shunt system.

For complete removal of the cyst can be used radical neurosurgical operation, involving a craniotomy to provide better access to education. With all the trauma this method, its advantage is the ability to remove not only the contents of the cyst, but also its capsule, which eliminates the recurrence of the disease.
Is the advice useful?
See also
Подписывайтесь на наш канал