Some people periodically note the swelling of the temples, which is accompanied by headache, pain when chewing and a split in the eyes. These symptoms may be characteristic of temporal arteritis, which requires urgent treatment to the doctor. 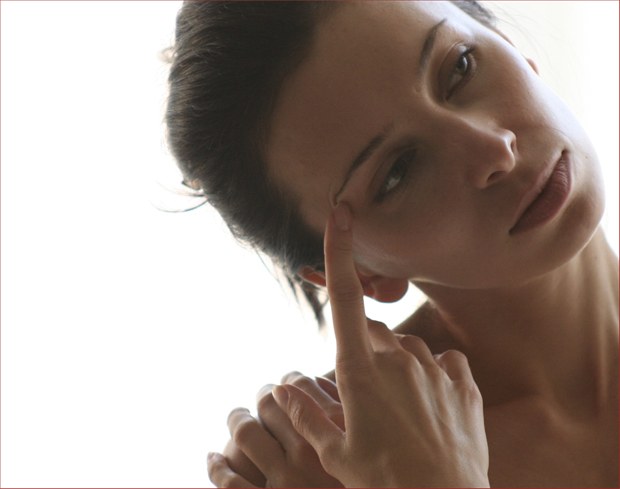 What is temporal arteritis

Temporal arteritis is an inflammation of the arteries of the arms, neck, torso, and head in the latter case affected the temporal artery, which provides blood flow to the eye optic nerves and the head. The reasons for the development of temporal arteritis doctors consider viral, genetic and environmental factors, but the most accurate of its causes science is still unknown.

An inflammation of the temporal arteries leads to swelling of their walls, causing the space between them significantly narrowed, which impedes the delivery of oxygen and nutrients from the blood flow in the vessels of the head. Often consequence of the arteritis may be a clot, which causes atrophy of the muscles of the eyelids, blindness or even stroke. The main symptoms of this disease are swelling of the temples and arteries, and pain with pressure on the temporal area. In addition, a person can feel headache, soreness of the scalp, severe pain in the temple, temporary blurred vision and General malaise.

The appearance of the above symptoms, an urgent need to visit the hospital to start treatment in time. After contacting the doctor will need to confirm the diagnosis for which the patient will be taken tests for erythrocyte sedimentation rate and C-reactive protein. In addition, the doctor will be guided by pronounced symptoms and biopsy results, which usually takes a piece of the temporal artery for a 100% certainty in diagnosis using laboratory tests.

The small size of the temporal arteries does not allow to treat this disease with surgery.

Successful treatment of temporal arteritis depends on the timely beginning of treatment and stage of the disease, so the doctor will prescribe medications before receiving the biopsy results. The main drugs used in this therapy are powerful anti-inflammatory drugs – glucocorticoids, which are first taken in large doses and then the dosage is gradually reduced. Noticeable effect from the treatment will occur a few days later, however, for a lasting result medical therapy will need to be repeated periodically for 1-2 years.
Is the advice useful?
See also
Подписывайтесь на наш канал