Or drotaverine no-Spa: what to choose?

Few people know that the popular drug "But-shpa" there is a much cheaper equivalent. We are talking about domestic drug "Drotaverine", no inferior to foreign drug in its effectiveness. 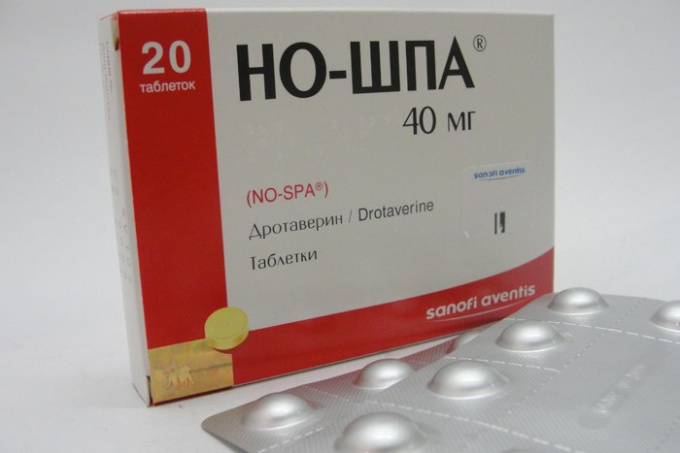 What is the difference drugs "But-shpa" and "Drotaverine"

Currently, the drug "no-Spa" is very popular. It relieves spasms of smooth muscles. Women often drink this medicine to relieve the pain they feel in the first days of menstruation.

"No-Spa" is a very effective drug, but at the same time and quite expensive. Few people know that this imported capital has a counterpart on domestic production. The name of this drug - "Drotaverine".

"But-shpa" much more expensive "Drotaverine", so to purchase an analogue of the domestic production more than profitable.

Which drug is better to buy

Choosing between the original drug, "But-shpa" and its counterpart, you must consider several factors. Those who wish to save, better to buy a "Drotaverine". He is almost 10 times cheaper "But-shpy", but not inferior to her in their effectiveness.

If the active ingredient is the same and its concentration is the same in both cases, there is no reason to pay more. If you want you can buy and more potent means. In commercially available drugs such as "no-Spa Forte" and "Forte Drotaverine". In them the concentration of active substance increased in 2 times and amounts to 80 milligrams.

However, the original spasmolytic "no-Spa" has its fans who don't want to replace it with any counterparts.

It is believed that "no-Spa" is more safe, as this drug has successfully passed a huge number of special tests.

Some doctors believe that "no-Spa" has a more gentle effect on the body due to the high purity of the drug. If a person for a long time used only original product and has the financial ability to buy such a tool and further, then perhaps he should not try to change it to a cheaper medication.
Is the advice useful?
See also
Присоединяйтесь к нам
New advices