The segment connecting two points of the circle and passing through its center, has a constant ratio with a closed line with no self-intersections, all points of which are equidistant from the center. It is possible to formulate simpler: the diameter of any circle is about 3 times less than its length. 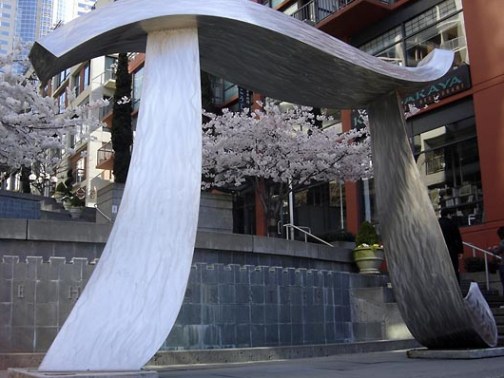 Related articles:
You will need
Instruction
1
Write down the circumference, the diameter which you intend to define. Many centuries ago people took for making a round basket of desired size, or diameter, rods three times as long. Later, scientists proved that when dividing the length of each circumference to its diameter turns out the same is not a natural number. Its value is still being clarified, although the calculation accuracy was always high. For example, in Ancient Egypt it was expressed by the incorrect 256/8 fraction having a deviation of not more than one percent.
2
Remember that the first mathematically calculated, the ratio Archimedes. He built a correct 96-topolniki inside the circle and around it. Perimeter of inscribed polygon took the minimum possible length of a circle of perimeter described the figures for the maximum size. Archimedes the ratio of a circle's circumference and diameter equal to 3,1419. Much later the number of "extended" to eight characters, the Chinese mathematician zu of Chunji. Its calculation is 900 years old remained the most accurate. Only in the XVIII century there were counted one hundred decimal places. And 1706 of the endless decimal fraction by English mathematician William Jones acquired the name. He marked her first letter of the Greek word perimeter and circumference (periphery). Today, the computer is easy to calculate millions of digits of PI: 3,141592653589793238462643... 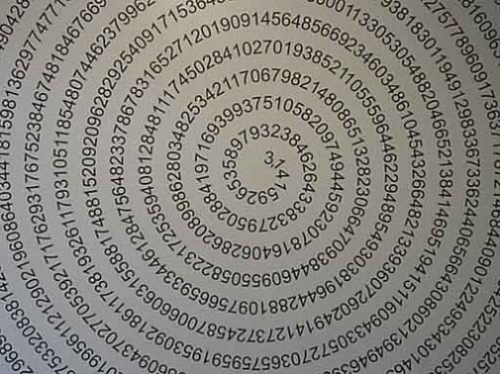 3
For calculations of the number PI reduce to 3.14. Turns out that for any circle with its length divided by the diameter is equal to that number: L:d=3,14.
4
Express from this statement the formula for finding the diameter. Work, to find the diameter of the circle should be the circumference divided by PI. It looks like this: d = L:3,14. It is a universal way to find the diameter when the circumference is known for its length.
5
So, a known circumference, for example, 15.7 cm, divide this figure by 3.14. The diameter is equal to 5, refer to Record this: d = 15,7 : 3,14 = 5 cm.
6
Find diameter circumference using a special table to calculate the circumference of a circle to the diameter. These tables include in different directories. For example, they are in the book "four-digit mathematical tables" by V. M. Bradis.
Useful advice
Remember the first eight digits of PI using the poem:
You just try,
And remember everything as it is:
Three, fourteen, fifteen,
Ninety-two and six.
Is the advice useful?
See also
Присоединяйтесь к нам
New advices