Cost is the main problem of any company. Ways of their reduction are often the key task of the firm. But the costs are not unified, is a combination of various costs. 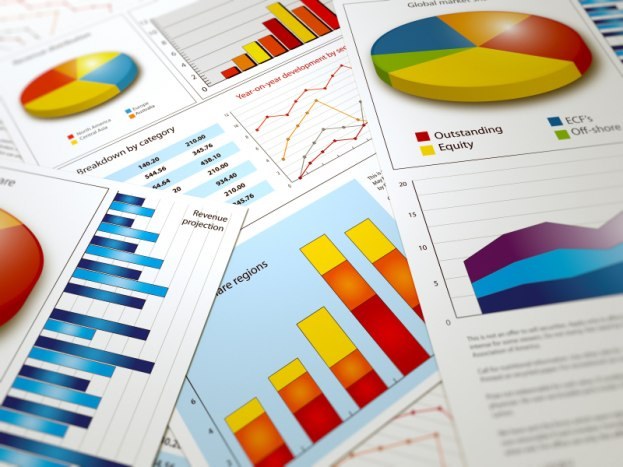 Related articles:
In the beginning any course of economic theory to the study costs are paid much attention. This is due to the high importance of this element in the economy of the enterprise. In the long run all resources are variable. In the short term of the resources is unchanged, and part is adjusted to reduce or increase their output.

In this regard, it is customary to distinguish two types of costs: fixed and variable. Their sum is called common costs and are often used in various calculations.

They do not depend on the ultimate release. That is, whatever the company is not engaged, as would many customers she had, these costs will always have the same value. On the chart they are shown as straight horizontal lines and are denoted by FC (Fixed Cost).

They directly depend on the number of products. Not the fact that maximum utilization of resources will allow the company to obtain the maximum profit, therefore, the consideration of variable costs is always up to date. On the chart they are represented in the form of a curve and denoted by VC (Variable Cost).

Explicit (accounting) costs are referred to as all costs associated with the purchase resources that are not owned by a particular firm. For example, labor, fuel, materials, etc. Implicit costs is the cost of all resources used in production and which the firm already owns. Example – wages of the entrepreneur, which he could obtain, employment.

There are also recurrent and sunk costs. Return call costs, the cost of which can be returned in the course of activities of the firm. Irrevocable firm cannot obtain even in the case if you completely stop the activity. For example, the costs associated with the registration of the company. In a narrower sense are called sunk costs that have no alternative value. For example, the machine, which is made to order specifically for this company.
Is the advice useful?
See also
Подписывайтесь на наш канал