How to put a guy in a mental hospital

Gone are the days when the room is in a psychiatric clinic was a means of dealing with the evil power of the people, but prejudice against such medical institutions in society is maintained. For those who wish to place a loved one in a psychiatric clinic, often seen as monsters, especially if we are talking about parents. Meanwhile in some psychiatric disorders a hospital – a measure not only necessary but essential for the patient. 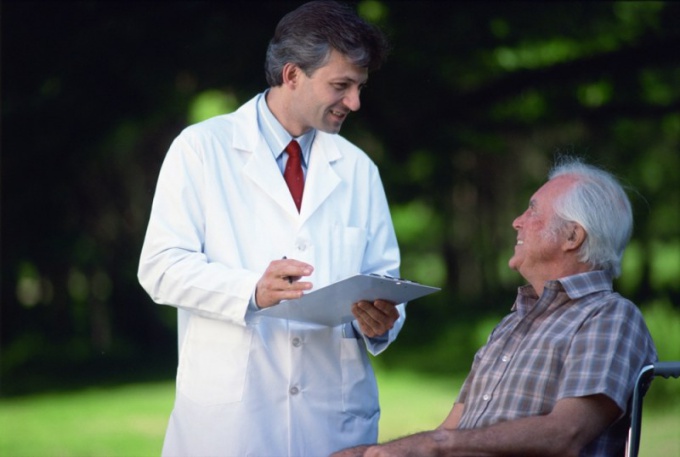 Related articles:
Hospitalization in a psychiatric clinic and its conditions vary depending on whether it is acute or chronic stage of the disease.

The acute and chronic stages

Chronic stage lasts for weeks and months. It could be dementia, chronic delusional disorder, depression. If the patient is not taking any action, which would be dangerous to himself or to others, the question of admission put only on social grounds: the person is helpless, he had no relatives who could take care of him.

Importantly, the need for hospitalization in this case is a referral from a psychiatrist. No other doctor such direction can not give.

In the presence of an acute stage of mental illness to be hospitalized and be without direction. The patient's relatives can call an ambulance or bring the person to the clinic themselves. It must be a hospital to which the person belongs at the place of registration specified in the passport, and the passport of the patient must be present.

Contrary to popular belief, mentally ill people do not always resist hospitalization. Even if the person did not adequately perceive the reality, he can admit that he is bad. However, a patient does not recognize that it is bad because of the illness – it's all in the pursuit of his intelligence, cosmic rays, etc. – but to agree to hospitalization he might. "I'm tired of this," usually said patients. Psychiatrists have known cases where patients with exacerbations of themselves appealed to hospitalize them. These people remembered that during a previous exacerbation they became lighter after treatment in hospital.

Hospitalization without the consent of the patient is possible if his behavior directly represents a danger to himself or to others. Symptoms of acute disorders should be identified by the admitting physician may during the inspection. If at the time of inspection of such symptoms are observed, for the compulsory detention of a person in the clinic would need his psychiatric examination and the court's decision.

The reason for refusal of admission is the patient has a physical illness or injury: inflammation of the lungs, digestive disorders, fracture, etc.
Is the advice useful?
See also
Подписывайтесь на наш канал