What to see in Nalchik

Nalchik – resort town in the Caucasus, the once popular spas, mud and mineral waters. In their motels, may not be so prosperous, the city invites now. And even if you are used to European service level, to neglect the capital of Kabardino-Balkaria is still not worth it: surrounded by mountains, bright, well-kept, green-prezeleny Nalchik affectionately meet, feed, entice. Relax and explore. Weeks is barely enough. 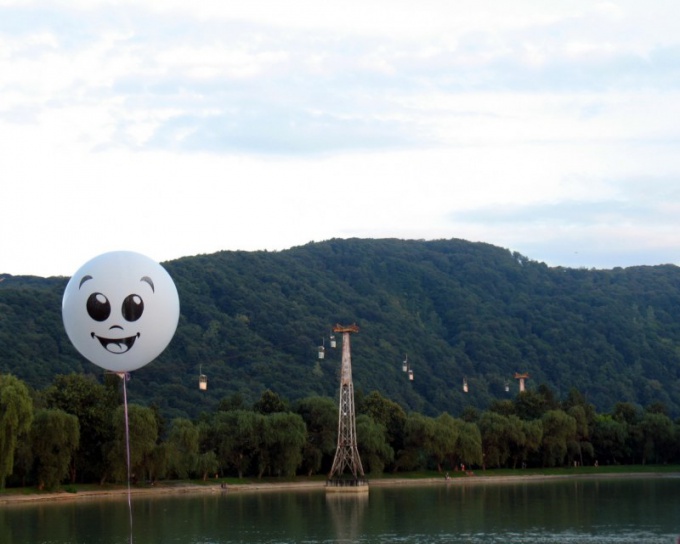 In the city Museum, art gallery, questionable architecture of the mosque and the Church of Mary Magdalene (both modern), the Hippodrome, and theatres. The most interesting part of the Kabardian state drama theatre. A. Shogentsukov, with performances in the Kabardian language and a Russian state dramatic theatre. Gorky.

Hire a bike and explore Nalchik! That is the capital, can be seen on great roads, abundance of well stocked flower beds and working fountains. Through the city stretches Atazhukin garden Park is a vast green zone with more than a hundred different species of trees and shrubs imported from around the world. There are amusement rides, commemorative memorials, the elegant Palace of celebrations "Elbrus" over the lake, the ruined watchtower of the medieval and even a small zoo. Park generously offers their treats – one after another – carrying you in the middle of the green track from Nalchik city centre, right on the outskirts of the protected areas of spas and mud baths. Stock up on delicious hishinuma, gaps and pasties astounding cheapness and tastiness and walk from morning till dusk!

In the Park don't miss one of the mandatory entertainment – ride on a small cableway over the lake to mount Large Kyzylivka. You will see whose head with a hooked nose flashed there high. Funny restaurant Sosruko in the form of a hero with an outstretched hand with a torch: coffee for 45 rubles, live music - over 35 and the main bonus is the gorgeous views of the green valley with a snow capped backdrop.

Another way to gain experience – a walk on the Big Kyzylivka two paths constructed of concrete. The people he referred to as "1000 steps". This pathway to a height of over 800 m above sea level length of about 2600 m. it Lies in the dense greenery of the trees and put benches, gazebos for recreation, for sports or romantic walks.

Relax in Nalchik best leisurely and carefree. Take a walk along the mountain river, and swim go to the lake. There's four of them, all the artificial and quite picturesque. Over one recently hung a garland of fantastic old cable car. Now the lift is dismantled and a concrete station Gibara – left. Why not climb and do a couple of stylish autorock? And, of course, impossible to visit the lake, but not to drink beer in the "Barrel" - another fancy restaurant in the same distillery.

And around Nalchik – a real treasure. Blue lakes – five lakes, one more beautiful than the other. Most impressive - a natural artesian well of the color of the summer sky, the temperature 10 degrees and a depth of almost 300 m, the Bottom blue.

Chegem waterfalls in the gorge of the same name off different heights and cliffs with a cacophony of seek in a mountain river.

Day trip, and then some – in the Elbrus region. And do not have to take with me skiing. Cable cars and funiculars, through different climate zones, you can climb to the foot of the great mountain, sunbathe on the snow and once again feel how small and insignificant we are in this magnificent world.
Is the advice useful?
See also
Подписывайтесь на наш канал