Is it possible my period after menopause?

Menopause in women is different. Someone this process can be completely painless, and sometimes the only sign of its completion becomes cessation of menstruation. However, the discharge of blood after menopause is a symptom occurring of the pathological processes to which you should pay attention to. 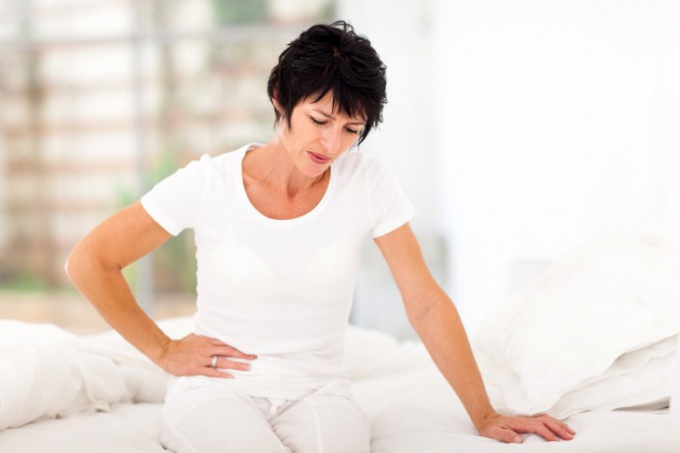 Causes of bleeding after menopause

Uterine bleeding can occur before the onset of menopause, and after it. Depending on the factor that causes the symptoms, select appropriate treatment. Total, there are 4 of the most common causes of blood after menopause.

Blood spotting can be associated with diseases of the reproductive system of women (cervix, myometrium, endometrium, vagina, ovaries). Also, the reason is often called hormonal imbalance that causes the growth and atrophy of the endometrium in postmenopause. Also marked and iatrogenic bleeding, which are associated with the action of some medicines. The fourth cause of the discharge is extragenital pathology, i.e. the presence of diseases in other organs of the body women (e.g., cirrhosis, hypothyroidism, bleeding disorders, etc.).

Uterine bleeding after menopause can be caused by hormonal drugs which alter the balance of estrogen and progesterone. Another frequent cause of the symptom is endometrial cancer, which accounts for 5-10% of all cases of bleeding in postmenopause. Also the cause of bleeding can be cervical cancer, vaginitis, endometrial atrophy, the formation of myomas, hyperplasia, cervicitis, ovarian tumors.

Discharge after menopause are classified according to the intensity and abundance. Menorrhagia called prolonged heavy bleeding. Metrorrhagia is characterized by irregular but high frequency discharge. Menometrorrhagia manifested by bleeding, which are abundant, but intermittent. Finally polimenorea is characterized by regularity and lasts not more than 21 days. After menopause women are most common metrorrhagia.

State data can be cured with timely treatment to the doctor. During the inspection the doctor will have to conduct a survey of the patient and to obtain information about the intensity and nature of bleeding. After that, the woman will be asked to complete the survey, which will help to make a correct diagnosis.

The appearance of bleeding after menopause should urgently contact a doctor for advice and timely start of treatment.
Is the advice useful?
See also
Подписывайтесь на наш канал