What to do if not monthly 2 months

Menstruation is a natural process occurring in the body of every healthy woman. This phenomenon also gave the name "period", because it occurs every month. What to do if menstruation is not two months or more? One answer is to go to the doctor. But first let us look at the possible causes of absence of menstruation. 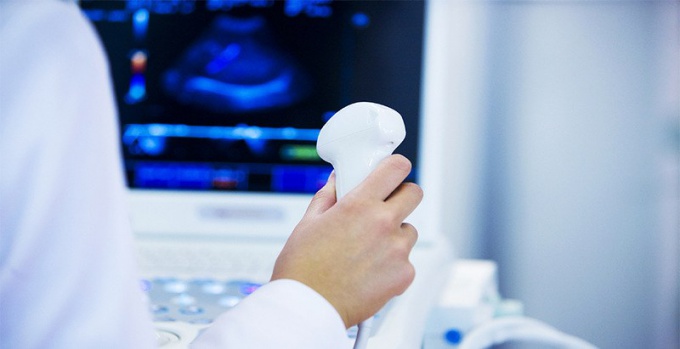 Related articles:
Absence of menstruation in medicine is called amenorrhea. In most cases in young girls, the delay period cannot be caused by something serious, because the monthly cycle is established immediately. Another thing, if a woman has no menstruation for two months or more: it may be a sign of pregnancy, menopause or gynaecological diseases. It is worth noting that there are irregular periods in nursing mothers, as well as some types of contraception can affect the duration of a menstrual cycle.

Manufacturers of pregnancy tests promise that the result can be found as early as 7 days after conception, but for a more complete picture it is necessary to wait until the intended time of menstruation and do the test 2-3 days delay menstruation.

Typically, menopause occurs gradually and for him uncharacteristically abrupt disappearance of menstruation. Furthermore, apart from menopause is characterized by amenorrhea and other symptoms, namely sharp, hot flashes, decrease vaginal discharge, frequent inflammatory diseases of the urinary tract, mood swings, there is heavy uterine bleeding. In the event of such States is required to consult the gynecologist, who may prescribe hormone replacement therapy.

Sometimes the absence of menstruation can be a symptom of any gynecological disease. For example, in polycystic ovarian syndrome ovulation occurs irregularly. In hypothalamic amenorrhea part of the brain that is responsible for a regular menstrual cycle, stops working (there is speculation that it is caused by excessive exercise, sudden weight loss or stress). For hyperprolactinemia ovarian function prematurely quenched in women under the age of menopause (about 50 years).

Whatever the reason, if your period is delayed you should consult a doctor to determine why there is an infringement of the cycle. If you were already menstruating prior to this, the doctor is likely to diagnose secondary amenorrhea, which occurs quite often – every 25 women in the world. But if my period did not start when reaching 15-16 years, that is primary amenorrhea, occurring every 300 women on Earth.

Methods of treatment of amenorrhea depends on its cause. Although the absence of menstruation is not normal, the gynecologist may suggest you to wait for my period to resume. Sometimes it happens. Polycystic ovaries usually treated by hormonal preparations. In hypothalamic amenorrhea, menstruation starts again, when its main cause, i.e., upon reaching a normal body weight or reducing physical activity. For hyperprolactinemia requires lower hormone prolactin. The increase in this hormone can occur when taking any drugs (in this case, you want treatment) or in the presence of a brain tumor (in this case, requires the removal of the tumor, radiation or chemotherapy). The syndrome of exhaustion of ovaries in women young enough age require hormone replacement therapy. In the past hormonal drugs caused many side effects, but modern therapy copes with the consequences of the lack of female hormones, such as osteoporosis, without causing the woman any discomfort.
Is the advice useful?
See also
Подписывайтесь на наш канал