What civil claims, the magistrate considers

Categories under review magistrates ' courts cases as stipulated in the relevant codes and Federal laws. In this case we are only interested in civil claims, and therefore civil, the code of civil procedure and Federal laws regulating this sphere of relations. 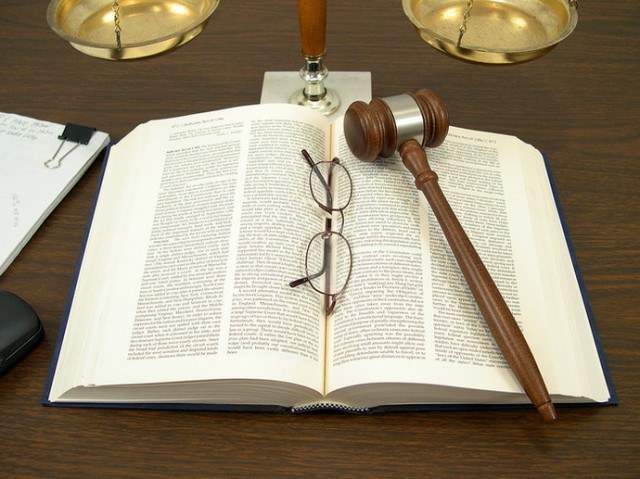 Related articles:
The judicial system of the Russian Federation presupposes the existence of courts of various levels. Each court is considering those cases for which it has jurisdiction and subordinate.

In accordance with the civil procedure code of the Russian Federation, namely the first part of article 23 of the magistrates ' courts consider the following categories of civil cases:

2) Affairs about divorce if between spouses there is no dispute on children;

3) Affairs about section between spouses of jointly acquired property when the price of the claim not exceeding fifty thousand rubles;

Similar provisions are fixed in the Federal law of 17.12.1998 N 188-FZ "About world judges in the Russian Federation".

5) cases on property disputes, except cases on property inheritance and cases arising out of the relations on creation and use of results of intellectual activity, when the price of the claim not exceeding fifty thousand rubles;

6) cases on determining the order of use of property.

The second part of article 23 GPK of the Russian Federation establishes the following provision: "the Federal laws to jurisdiction of justices of the peace may be assigned other things to do".

Other civil cases under the jurisdiction of the world courts

For other cases, not described above, include cases arising from labour relations include: claims about removal of disciplinary action (except dismissal), compensation for material damage caused to the enterprise, organization worker; that the wording of the reasons for the dismissal; for the recovery of wages for the delay issuing employment record etc.

The competence of the justices of also includes cases for the recovery of penalties in tax and customs legislation, the amounts of unpaid pensions, state benefits, tax, arrears of rent and utilities (equal to 500 minimum wages), requirements about compensation of moral harm, etc.
Is the advice useful?
See also
Подписывайтесь на наш канал