Which court to file a civil suit

Decided to go to court, but I don't know how to do it? Rules for filing a claim provided in the civil procedure code, but not everyone can use them correctly. The choice of jurisdiction, a properly drafted statement of claim - the key to a successful solution of the issue in a short time. 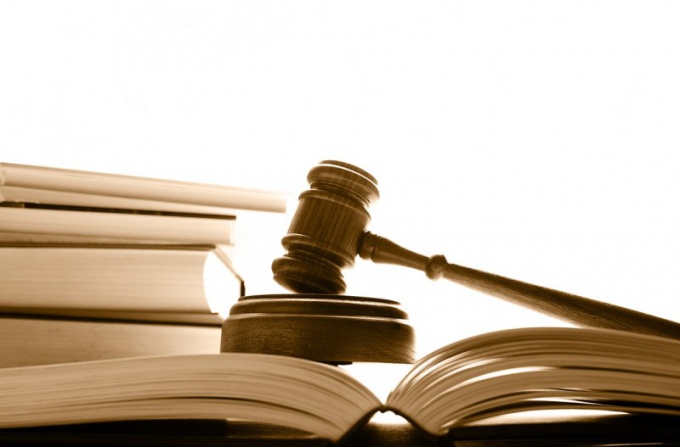 Rules of jurisdiction in civil procedure of the Russian Federation

Applying for and, most importantly, the correctness of such filing is sometimes decide the fate of the whole affair. Basic information, definitions, deadlines, filing a civil lawsuit specified in the Civil procedure code of the Russian Federation. Before going to file a civil suit, a person must accurately determine the jurisdiction of the case. As a rule, if this is a contractual relationship, the jurisdiction is determined in one of the sections of the contract, for example: "In case of failure to settle disputes by negotiations place of dispute resolution is the Arbitration court of Novosibirsk Region" or "the Parties may submit the disputed issue to the District court of Omsk, subject to the claim procedure. The term for consideration of the claim in five days"

If the contract stipulates the jurisdiction of either such do not, then the person must apply to the court at the defendant's domicile, whether it be a dispute of family relationship or legal entity. The importance of determining the correct jurisdiction is that in the case of the filing of the complaint by the rules of the statement is left without movement, and this is increasing the amount of time in solving disputes.

Filing a claim in the magistrate's court

Filing a claim in district court

After filing the claim the judge within five days is obliged to consider the question of acceptance of the application to the court.

While filing a claim in district court or a magistrate is considered as filing in the court of first instance.

When leaving the claim without movement the judge makes a decision, which specifies a reasonable period within which the claimant should eliminate the comments, such as feed to the competent court.

Finding the right jurisdiction, the plaintiff will greatly facilitate the further progress of the case. But, as a rule, it is better to define the target jurisdiction and to specify in the contract conveniently geographically located for you by the court.
Is the advice useful?
Подписывайтесь на наш канал