They are entitled to as third parties in court

In the judicial process involved several groups of individuals:
the plaintiff, defendant, third persons, Prosecutor. A third person enters the process, when it comes to his interests or when his participation is impossible to implement judicial proceedings. Third party rights similar to the rights of other participants in the process, but have their own legal nuances. 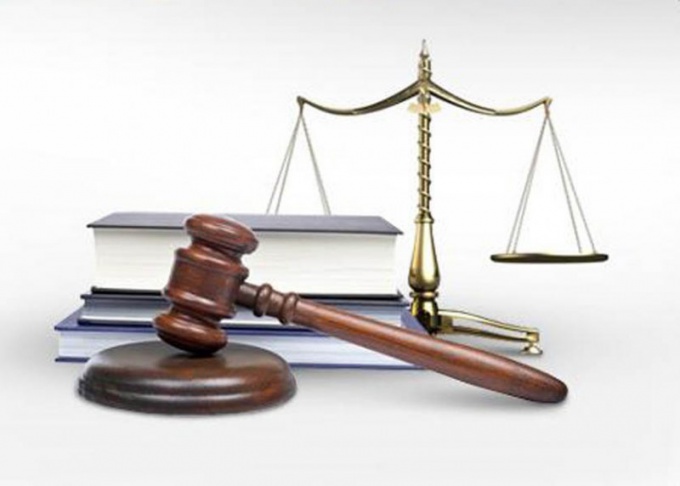 They are entitled to as third parties in court?

The concept of a third party.

Third person is the person who entered into the trial and have a legal interest. Interest of an individual due to the fact that the court's decision on this case may affect their legal rights and responsibilities.


The types of third parties:

1. A third person who represents to the court its claims in respect of the subject matter of the dispute. In this case, a third person is assigned the same set of rights and duties as that of the plaintiff. However, an independent third party plaintiff is not, as stated by your requirements the moment when the judicial process has already begun. If the decision of the court of first instance accepted the third party to intervene in the case.
The claim of the third party and the plaintiff should not fundamentally be the same. And, as the person has interests in the business, it becomes the third of the opposing party are not inclined neither to plaintiff nor to the defendant.
2. The third party who does not represent to the court its claims in respect of the subject matter. In this case, the third party acts either on the side of the plaintiff or on the side of the defendant. In this third person helps him on whose side it stood up to win the trial. The interest of the third party in this because if you lose this hand, will be affected and their legitimate rights and interests.
When the trial involved such a person, the court commences consideration of the case from the beginning.


The involvement of third parties in the judicial process.

If the third party itself submits the claim, after consideration by the court, may be involved in the process. Also, the plaintiff or the defendant can submit to the court a petition for the inclusion of a third party in court proceedings. If the court considers that it can in any way touch the interests of a third person, he may engage a third party, without the consent of the participants.

In case if the third party has its own requirements in this process, it assigned the rights and obligations of the plaintiff. Therefore, the third party has the right to:
1. To view the case file and make photos of documents, making copies;
2. Declare challenges;
3. To present to the court new evidence;
4. Ask questions regarding the case to the persons participating in business, and to persons engaged in care;
5. To apply;
6. To explain to the court both orally and in writing;
7. To bring their arguments and to argue against the arguments of other participants of process;
8. To appeal against court decisions;
However, the right to withdraw or change its basis remain the only advantage of the plaintiff.
If the third party does not have their requirements in this process, it enjoys the rights of persons involved in the process. But such a person has no right to take actions aimed at disposal of the object of this relationship, namely:
1. To amend the cause of action and subject;
2. To change the size of the claims asserted in the lawsuit;
3. To refuse the claim or to accept, to conclude the agreement;

Third party's refusal from participation in the judicial process.

When the third party does not see the need for their involvement in the judicial process, it may waive the presence at the hearings. Then he must write the statement with the request to consider case in its absence. If the third party fails to inform the court about the reasons for her absence, this may be considered as contempt of court. If there is a valid reason, the third party must notify in writing the court.
Is the advice useful?
See also
Подписывайтесь на наш канал