What are the courts

All courts in Russia are United in the judicial system, which differentiarum their types and types, and the reporting of the case – jurisdiction. Today there are 4 types of ships. 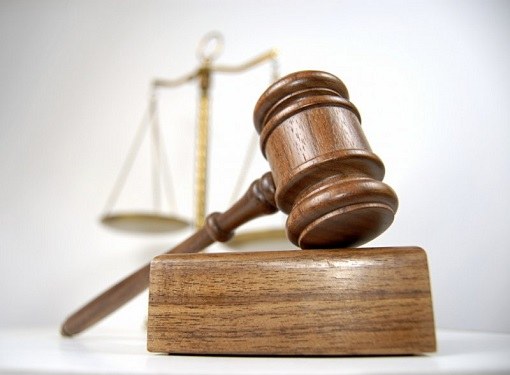 The most common courts are the courts of General jurisdiction administer justice in civil, criminal and administrative law. Today in every district and in every rural territorial education is the magistrate and the Federal district, the district or regional court. The world judges consider "simple" cases, the penalty for which does not exceed three years imprisonment, all administrative disputes, as well as part of criminal offences. The jurisdiction of justices of the peace are and property, inheritance disputes, suits for dissolution of marriage and determination of the amounts of child support and/or disabled, elderly, etc.

The next "oldest" for the magistrates court – the Federal court of General jurisdiction. These courts hear all claims and cases, including serious and very serious business. The court is voluminous and has hardware and actuation parts, the internal hierarchy. Thus, the district courts are subject to city, urban – County, County – regional, regional – national. The highest body is the Supreme court of the Russian Federation, which hears cases on appeal and cassation.

Appeal - checking the higher court of law has already entered into legal force of the decision according to the case documents.

Military courts are classified as courts of General jurisdiction, but stand out due to the special situation of the persons involved in the process (and the court hears cases against military personnel), and issues associated with them. Meeting such courts are practically never open, and the decision of the guilty person can be set by a Tribunal.

The first link court martial – courts of garrisons and fleets, they are subject to the courts of the compounds of the armies, army groups (this second link, where the case can be reviewed in cassation and appeals, as well as on again opened circumstances). Supreme court – the military chamber of the Supreme Court of Russia.

Revocation - checking the higher court of law has not yet entered into force of the decision of the lower court. Allows for the presentation of new evidence.

Economic disputes between legal entities is intended to address the court of Arbitration. He also has a branched structure, which is subject to the principle of territoriality. These courts are district, appellate. Of special note is the highest judicial authority – the Supreme Arbitration court of the Russian Federation.