Car painting in shades of metallic has its own advantages and enjoys great popularity among motorists. But the cost of a paint for a few thousand above that associated with the complexity of the procedure. 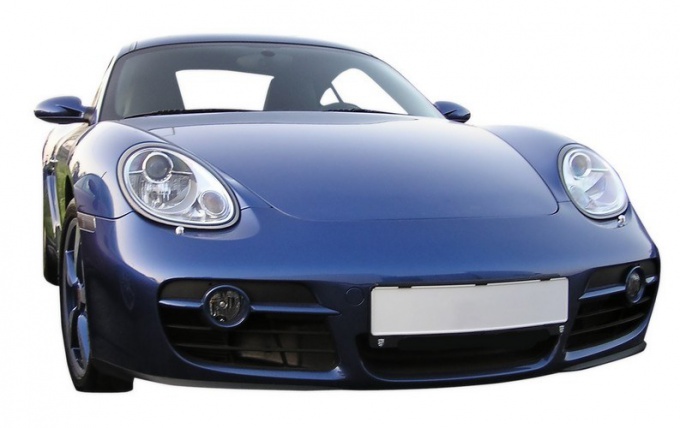 The difference of metallic paint from normal enamel

Paint type "metallic" can be any color - gray, black, red, green etc, they are distinguished by the characteristic metallic luster.

The color of the car silver metallic is one of the most popular due to its versatility and practicality. Dirt and dust is less visible, respectively, and washing it less often. Less noticeable scratches.

Ordinary automotive enamel consists of three main components: pigment, binder level and solvent. Metallic paint is more complex in its composition. There is still one fourth component - a thin layer of aluminum powder. Mixed with enamel, aluminum particles reflect light and create a metallic luster. In addition, they protect the body from corrosion, and paint from premature fading.

The procedure of applying the paint

Currently, there are three systems of painting a car in the colors of metallic - single-layer, two - and three-layer. The first is rarely used because of the difficulty of application. Three-ply is used when you need to get the white pearl color, or create a complex effect (e.g., chameleon). The paint visually changes its color depending on the viewing angle. When painting in three coats as a base, use the ground-toner and transparent mother of pearl.

The most popular option - double-layer coloration. In this case, the body is first covered base, and then varnish. The paint is well placed on the ground and it dries quickly. If there are any defects, they are cleaned by polishing.

The technology of applying paint metallic overall harder applying ordinary automotive enamel. The layer should be very smooth, otherwise any stains on the surface will be more visible. The technology includes three stages: the complex of preparatory work, the population base, applying the varnish. When the two-layer system, the base applied with two layers, the second ones are more dry. Each layer needs to dry naturally for 10-30 minutes, the exact time specified in the instructions to the paint. As a base paint that gives a metallic effect, not having in itself its Shine and resistance to weathering. To protect her used lacquer. Before applying the varnish it is diluted with a solvent and binder. It is applied two or three layers as follows on the dried base, in order to avoid swelling of paint.

Usual procedures of painting of the car in metallic color is made in the service station, but there are drivers who make it on their own.
Is the advice useful?
See also
Подписывайтесь на наш канал