What is control system

System management – a very complex concept that is used in any business. Without understanding this concept, it is very difficult to build a quality administrative staff. But before to understand its essence, it is necessary to consider a number of concepts and definitions. 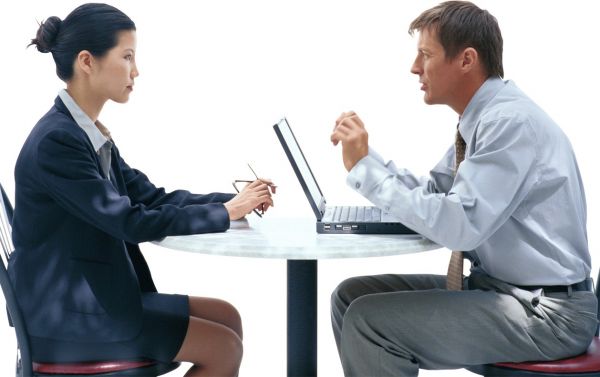 Management – function and element of any organized systems. Management maintains the operation mode, preserving a particular system structure, and helps to implement goals and programs. In any organization stands operated and control subsystems.

Organ – structural part of the system, which are separate, independent functions. The main task of the authority is to maintain the outputs of the organization at a level that satisfies the given conditions of operation.

Thus, we can conclude that the control system is a set of objects, subjects of control, their relationships, and also certain processes that provide a given function.