How to appeal a reprimand

According to article 189 of the labour code any employee shall properly perform its work and to comply with the internal regulations of the enterprise, and labor discipline. For failure to comply with one or more rules, the employer has the right to impose written discipline, punishment or reprimand to be entered in a personal matter, the track record and employment history of the employee (article 192 TC RF). If you do not agree with the disciplinary punishment, then you can challenge it in the manner prescribed by law. 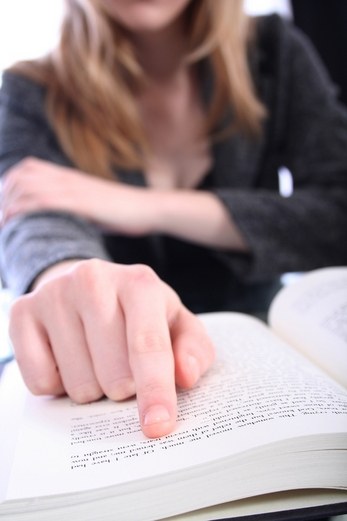 Related articles:
You will need
Instruction
1
If you received a written reprimand, the employer is obliged to demand a written explanation of the disciplinary or employment misconduct. In the written explanation describe in detail the cause that prompted you to commit that action. A reprimand can make even for being late for work for a few minutes. After a disciplinary sanction may follow the termination of an employment relationship at the initiative of the employer.
2
In order to appeal a reprimand, you do not need to give up writing explanatory, as in the manner prescribed by law this will not prevent the employer to leave you. You will not be able to present to the appropriate authorities a copy of its explanation. Before you write an explanation, ask the employer to put in writing what is required. Make an explanatory note in two copies of a blueprint or just make your explanation a copy and ask the employer to put under the document signed.
3
Take your time with the explanation that the employer has no right to require him to write here and now. In accordance with the law, you have two days to think all is well and logically explained without emotion that are always present, if the administrative penalty imposed unexpected.
4
According to article 193 TK the Russian Federation you have the right to submit a written complaint to the labour Inspectorate or to write a statement to the court. Attach all copies of: reprimand, explanation. Contact the specified court within 1 month of receipt of the sanction of reprimand (article 392 TK the Russian Federation).
5
According to the attached documents, testimony of witnesses and the employer, the labour Inspectorate or the court may make to take you to a disciplinary punishment in force, if the result of the case deems that the punishment was imposed without reason, and your fault in it.
6
If the labour Inspectorate or a court decides that a disciplinary punishment was justified, then you can be fired in accordance with article 81 of the LC RF.
Is the advice useful?
See also
Присоединяйтесь к нам
New advices