How to appeal the Protocol of administrative offence

Meeting with the inspector, which ended for the driver of a car drawing up of the Protocolmay develop in two ways: people in the traffic police comes and takes a receipt to pay the fine or to challenge your offense. With the admission of guilt, no question, but what should you need to complain, you need to understand in details. 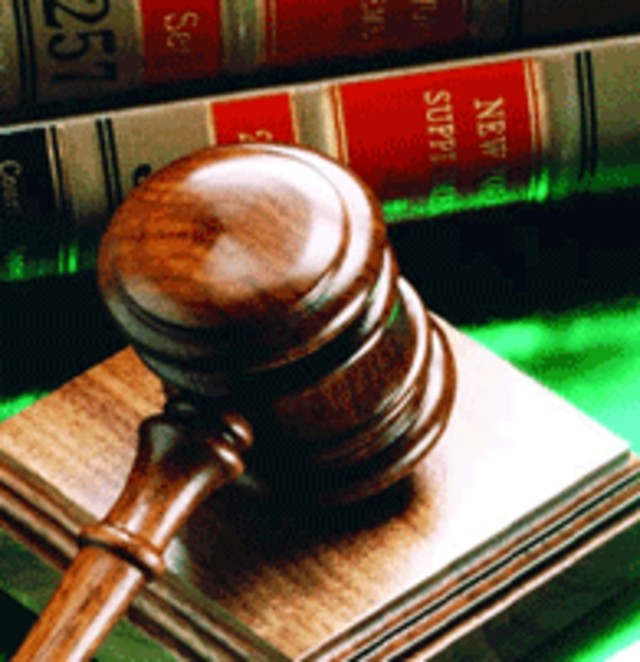 Related articles:
Instruction
1
To file a complaint against actions of the traffic police. If the employee of traffic police, in your opinion, during attraction you to administrative responsibility made the breach, you can safely file a complaint against him to his superiors. In this case a copy of the complaint can be sent to a USB or prosecutors. But keep in mind that the complaint should be concise and as brief as possible, contain the facts and circumstances.
2
Nobody is going to read a multi-volume treatises and look at the history that happened two days before the stop of your vehicle by the inspector. The complaint must contain references to the corresponding normative-legal acts that have been violated, in your opinion, is attached to the document and gives assurance that its merits will be considered.
3
Appeal documents. As issued by the traffic police on the decreeand judgment rendered by the judge must be sent or delivered to the person who is being held accountable. Citizen to appeal have 10 days from the time he received at the hands of this ruling. So if the decision received the email, you must save the envelope.
4
Also, if the last day 10 – day off or goes on holiday, the last day of filing of appeal, first day of work.
5
To file a complaint. Method choose yourself. Can you deliver in the body where it will be considered. Can also send it by mail. Time to mail the response letter is not included in the allotted 10 days, and proof that the deadlines are met, will be considered the postmark on the envelope and receipt are available to you, which confirms the fact of sending the letter.
Note
The complaint says that the Protocol is not subject to appeal. In most cases, referees indicate in order: the driver agreed with the Protocol, the Protocol did not appeal. This formulation is incorrect, if viewed from the side of the law as subject to appeal a ruling or extralegal actions of officers (in our case the traffic police).
Is the advice useful?
See also
Присоединяйтесь к нам
New advices