How to appeal a prescription

Russian state regulatory authorities vested with rather broad powers in respect of the audited legal entities and individuals. In particular, these bodies can be issued orders to eliminate violations of the law. These regulations can be appealed in court. 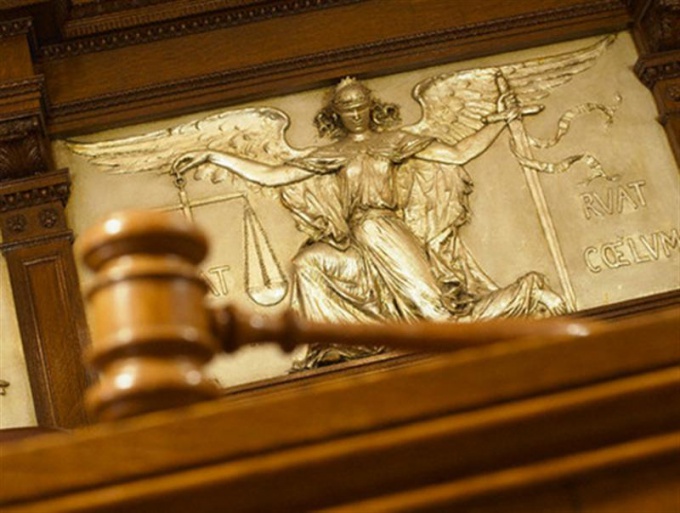 Related articles:
Instruction
1
Judicial appeal procedure regulations commissioners Supervisory authorities provided Civil and Arbitration procedural codes of the Russian Federation, so the first step is to determine the jurisdiction. So if the requirement for entrepreneurial or other economic activities of the person against whom it was made, and is inherently non-normative legal act, the statement on its appeal should be sent to Arbitration. If the requirement applies, for example, specific officials, the actions of which revealed violations of the law, challenged it can be by appeal to the court of General jurisdiction.
2
As a rule, a prescription shall be made on the results of the inspection and contains information about specific violations of law and activities that need to be taken to address them. As practice shows, the courts look differently at the question of the possibility of challenging the regulations. Some refuse to consider such statements, justifying his position by the fact that the order is non-normative legal act does not contain authority-administrative commands and prohibitions and in General is informative. Others (and their position seems more correct) regard the order as authority-administrative act issued by the authorized bodies within their legal powers to monitor the implementation of any activity.
3
The application challenging the regulations must meet the General requirements for claims filed with arbitration courts and courts of General jurisdiction. The required details include the direction of the court, the name of the applicant and the authority or person who issued the contested order.
4
To name the document, for example: "Application for annulment of regulations no. ... dated... issued... (identify state Agency)". The text of the statement in addition to their arguments clearly state your rights and legitimate interests that are violated by the contested order. Be sure to make reference to the laws and other normative legal acts, which does not meet the requirement. Also in the text of the statement can include an application for the suspension of regulations.
5
Attached to the application documents, usually submitted with claims (receipt for payment of state duty, power of attorney etc.), as well as the text of the challenged provisions.
Note
There is an administrative liability for failure to comply within the prescribed period the legal provisions of the Supervisory authority (article 19.5 Cao RF). So taking the decision on his appeal, consider the question: whether to comply with the requirements set out in the notification and then apply to the court or to apply to the judiciary? If you choose the second option don't forget to notify the appropriate government authority about the filed you application. And better to do it before the purpose of the application - so you can avoid unnecessary problems with skipping period on execution of the decision.

The time to appeal orders of the state Supervisory authority – 3 months from the date of its receipt.
Is the advice useful?
See also
Подписывайтесь на наш канал