The best goalkeepers in the world

The history of the sport has produced many outstanding masters of the goalkeeper's art. Some of them retired, and others continue to demonstrate their skills to this day. 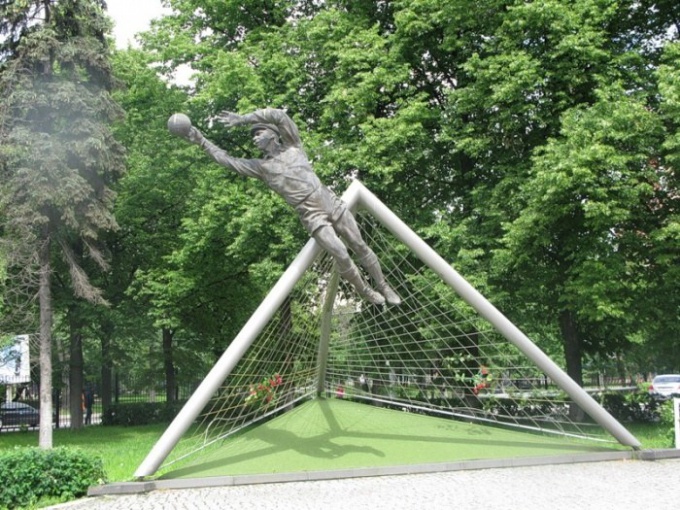 The vast majority of cases, the word "goalie" is associated with football. The best goalkeeper in the history of the sport is considered Lev Yashin (USSR). The man is a legend of the Soviet football. Yashin - the champion of Europe and Olympic games. Outside the Soviet Union, he was nicknamed "the Black Spider" for the black uniforms and long arms, which he as it seemed, could cover all the way to the ball.

In England there is an opinion about the best goalkeeper of the world of all time. The locals believe that Gordon banks - world champion in 1966. Remarkable fact: in 34 years, banks got into a car accident due to which he lost his right eye. Despite this, in 40 years the goalkeeper has returned to football.

Of the greatest soccer goalkeepers of the past it is worth noting the Italian Dino dzoffa (world champion) and Germany's Sepp Maier (world champion and Europe).

The most successful among active goalies is a Spaniard Iker Casillas. Together with his team he won the world Cup and twice European championship. The world title is also the Italian Gianluigi Buffon. In 2000 years these two players are considered the best in his role.

The highest level of the game shows Petr Cech (Czech Republic). Along with his club Chelsea he won the UEFA Champions League. A distinctive feature of the Czech, besides his talent, is a special helmet, in which he plays after receiving a severe head injury.

In the ranking of the best goalkeepers of the world's experts include Manuel Neuer from Germany. In the composition of Bayern Munich he won the Champions League. Neuer pretty young, so he will also have chances to win trophies with the German national team.

In hockey, as in football, the best goalkeeper of all times, is a Soviet athlete - Vladislav Tretiak. He is a three-time Olympic champion, silver Olympic medalist and ten times world champion. The international ice hockey Federation recognized Tretiak as the best hockey player of the twentieth century.

Another legend hockey goalie shop is a canadian Jacques Plante, which is 6 times won the Stanley Cup. This shot is remembered that the first to practice the outputs of the gate to help his defenders.

Their mark in the history of the left and compatriots Planta - Patrick Roy and Martin Brodeur, who won the Stanley Cup 4 and 3 times respectively. In the same breath with them is Czech Dominik Hasek awarded the nickname "the Dominator".
Is the advice useful?
See also
Присоединяйтесь к нам
New advices