Do in the army with scoliosis of 1 degree?

Scoliosis of 1 degree is not a ground for exemption from military service. Recruits with this diagnosis perform military duty on General grounds, because it does not fall into the category of those who have been released from the army. 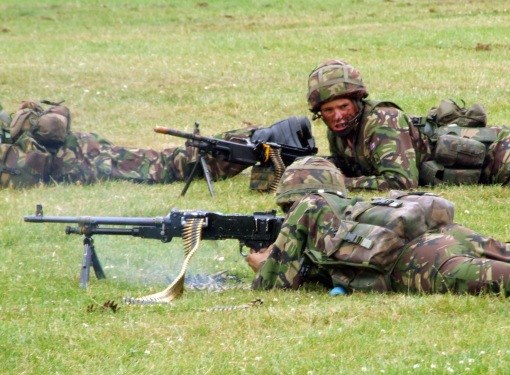 Related articles:
Scoliosis of 1 degree is a common disease that is diagnosed in a large number of recruits at the stage of medical examination. However, the diagnosis does not entitle you to exemption from military service because of objective disorders of the musculoskeletal system in this case is not observed. This is stipulated in paragraph 66 of the Schedule of diseases approved by the resolution of the Government of the Russian Federation. This regulation describes in detail all diseases of the spine, and review the specific features of assignment of recruits to particular categories of life.

How to determine the degree of spinal curvature

The degree of curvature of the spine with the passage of the draft Commission cannot be set approximately, so it is determined by the surgeon based on the study of x-ray pictures. The specified value is set on the scale after V. D. Chaklin, as explicitly stated in the notes to item 66 of the Schedule of diseases. To the first degree of curvature is the angle of scoliosis in the range of 1-10 degrees; second degree – 11-25 degrees; the third degree correspond 26-50 degrees; fourth degree – more than 50 degrees. While preliminary x-rays are usually done in standing and lying down, since the total value of scoliosis may vary slightly.

When the recruit with scoliosis is released from the army

Fully from service in the army exempt recruits, which revealed a 4-degree scoliosis. This diagnosis is recognized as significant dysfunction of the spine and involves the establishment of a category "D" (not fit for military service). In the presence of scoliosis a third or second degree, the category "B" (partially fit for military service), which also eliminates the actual conscription. The detection of scoliosis of 3 degrees is considered moderate dysfunction of the spine, and the presence of scoliosis of 2 degrees – slight dysfunction of the spine. Only 1 degree of scoliosis is not considered a basis for establishing any relief, so recruits with this diagnosis taken into the army on a General basis. The disease is not reflected in the Schedule of diseases, and so identification is not necessary to count on establishment of a category "B" in which the person is deemed to be unfit for performance of military duties with few restrictions.
Is the advice useful?
See also
Присоединяйтесь к нам
New advices