How many articles in the Constitution

The Constitution – a normative legal act of the state, having Supreme legal force. This act defined and fixed legal rules for the establishment and operation of representative, Executive and judicial authorities and local self-government, basics of legal, political, economic systems, legal status of the state and the fundamental provisions of the rights and freedoms of man and citizen. 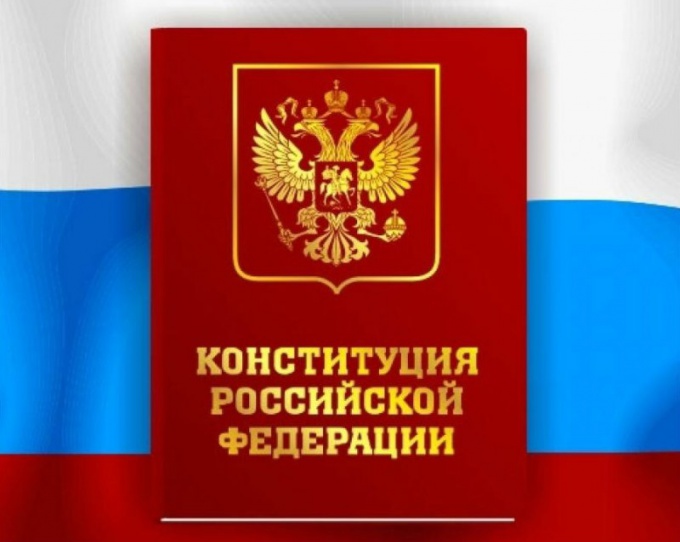 Related articles:
Now Russia has a Constitution, adopted after the collapse of the USSR, 12 December 1993. This document includes section 2 and the Preamble. The preamble enshrines a humanistic and democratic values, defining the place of Russia in the modern world.

The first section consists of 9 chapters, which includes 137 articles, which spelled out the basic rules of political, public, social, economic systems and Federal structure of the Russian Federation, the rights and freedoms of citizens, the status of the authorities and the procedure for amending the Constitution. The second section contains transitional and final provisions governing the stability and continuity of the constitutional-legal norms.

The first section. The main provisions.

Chapter 1. The foundations of the constitutional system. The first Chapter contains 16 articles that spelled out the established and constitutionally protected economic, political, legal, social relations and humanistic fundamental principles affirming the role of citizens in nation building.

Chapter 2. The rights and freedoms of man and citizen. Includes 48 articles forming the core of the constitutional law of the Russian Federation and the fixing of norms and rules of relations between the individual and the state.

Chapter 3. A Federal structure. Consists of 15 articles that define the fundamental principles of state structure of Russia.

Chapter 4. The President of the Russian Federation. The Chapter includes 14 articles that determine the legal status, duties, powers of the head of state, the terms and conditions of the election, contain the text of the oath, and the order of dismissal.

Chapter 5. Federal Assembly. Consists of 16 articles on the Parliament of the Russian Federation that defined the powers and principles of work of both chambers of the Assembly.

Chapter 7. Judiciary. Includes 12 articles which set out fundamental principles for the functioning and powers of the judiciary and the higher judiciary of the Russian Federation.

This part of the Constitution consists of 9 points, fixing the powers and terms of work of the authorities, including the President.
Is the advice useful?
See also
Присоединяйтесь к нам
New advices