What age of criminal responsibility

Juvenile delinquency and its growth are partly a consequence of the low legal culture of the younger generation. Many of the minor who committed the offense, were sincerely convinced that the prosecution doesn't threaten them. You should explain to the children that for their actions they may respond criminally as adults and what they perceive as an adventure or prank is, sometimes, a serious crime, responsibility for which starts from the age of 16. 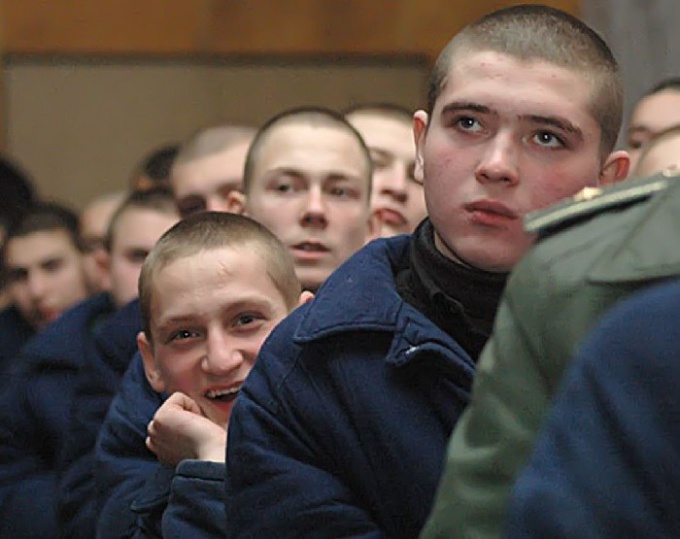 The age of criminal responsibility

This age stipulates article 20 of the Criminal code of the Russian Federation. In General cases, criminal liability is incurred by a citizen, who at the time of the crime was 16 years old. According to the Decree №7 of the Plenum of VS Russian Federation from 14.02.2000, the citizen can be considered reached age from which he can answer by law, by the end of the day after the day of birth, i.e. at 00:00 hours of the next day.

But there are crimes, the severity of which is so large that responsible for them have been since I was 14. Such crimes include:
- a murder committed under article 105;
- the deliberate infliction of injury or infliction of serious or medium gravity harm to health under article 111 and 112;
- kidnapping under article 126;
sexual violence under article 131 and 132;
- participation in the theft, robbery, robbery or extortion, article 158, 161, 162 and 163;
- theft of the vehicle without intent to steal it, article 166;
- deliberate destruction of another's property with aggravating circumstances (part 2, article 167;
- commit a terrorist act or capture someone hostage, articles 205 and 206;
- false message about the impending terrorist act, article 207;
- malicious act of hooliganism or vandalism, article 213, part 2, and 214;
- theft or extortion of weapons or drugs, articles 226 and 229;
- the destruction or breakdown of vehicles or means of communication.

The law stipulates the cases of offences to answer for that person only if he has reached the age of 18. Such crimes include:
- sexual intercourse with a person of the opposite or same sex offender who is under 16 years, article 134;
- evasion from compulsory military service or alternative military service without legal grounds, parts 1 and 2 of article 328;
- crimes committed during military service.

Who is exempted from criminal liability

A differentiated approach to the listed crimes lies in the fact that in 14 years, people are already able to adequately assess the severity of the crime and its consequences. But of course, this can be expected from someone who has a level of mental development corresponding to his age. If a teenager is behind in mental development to adequately assess what is happening he is unable, therefore, according to part 3, article 20 of the criminal code, may be exempted from criminal responsibility. "Age of insanity" must be confirmed by a medical examination.
Is the advice useful?
See also
Подписывайтесь на наш канал