Why children hiccup in the womb

During pregnancy at a later time girls can feel that the baby in the womb, quite often hiccups. Such a process has its own explanation. 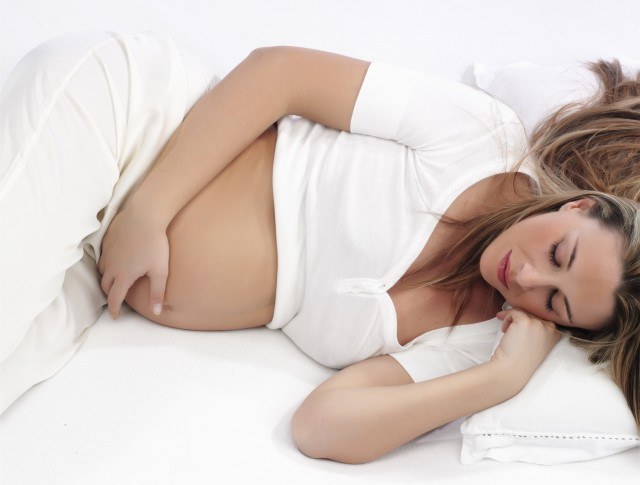 Related articles:
Almost all the women during the third trimester of pregnancy can feel like their baby has the hiccups. And many of them wonder what causes hiccups? The baby can hiccup both day and night.

In many cases, the process of the hiccups of the baby causes increased anxiety in the mother, because no one can tell the exact reason. Scientists only guess about fetal hiccups unborn child. But in most cases such action of the baby should not be a reason to panic, the expectant mother, because hiccup appears most of the children during fetal development, and they are born healthy.

Which is why there is a hiccup?

Aperture is reduced through the wandering nerve, which is associated with all internal organs. This nerve passes directly through the aperture. If the nerve will be located incorrectly, that is to be clamped, it may be the risk of certain consequences that will negatively affect the functioning of the body. So the brain gets the signal that requires the contraction of the diaphragm, thereby freeing the vagus nerve.

The sound of a hiccup is heard at the time of exit of air from the lungs out through the closed he at this time the glottis.

What can a baby hiccup in the womb?

Almost all scientists believe that hiccup is the stage of learning the child's spontaneous breathing and sucking. They believe that a full-term baby, who hiccupped in the womb of the mother, will be more active, to move, to breathe and suckle. In premature babies, these processes occur much slower.

Another cause of fetal hiccups could be the baby swallowing amniotic fluid.

If the body of the baby received water more than the norm, it starts to hiccup, thus it brings excess.

The most disturbing version of the causes of hiccups is hypoxia of the fetus. This reason can be called the most serious, because it means that the baby in the womb is not enough oxygen, as a result, the child may even die. But the link between hiccups and hypoxia remains scientifically unproven.

If the child in the womb, hiccups for a long time and it bothers the mother physically, she must see a specialist. He will be able to more reliably determine the causes of hiccups.

To determine the exact diagnosis is cardiography. With its help is determined uterine activity and calculates the number of heartbeats in the fetus. After this ultrasound examines the blood flow between placenta and fetus.
Is the advice useful?
See also
Подписывайтесь на наш канал