As a developing child in the womb 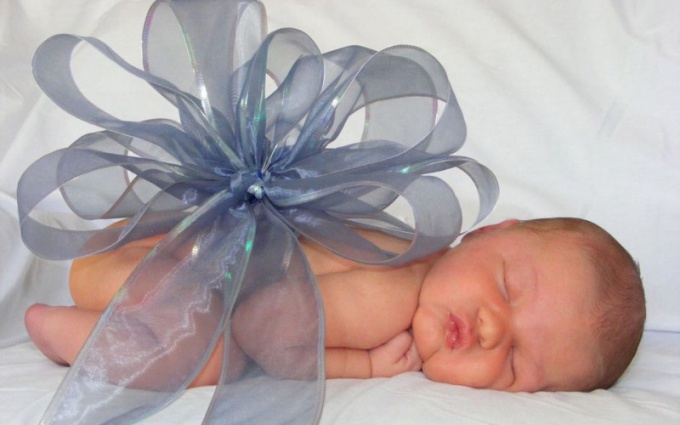 Related articles:
Instruction
1
The beginning of life and the first stage of a child is the merger of sperm and egg. After some time the Bud, dropping down into the uterus, attaches to its wall and becomes one with the mother.
2
In the first weeks of development of the baby in the womb begin to form its internal organs and systems. Starting with the 2 month develop heart, nervous system, defined eyes, mouth, ears, nose. Also begin to form the muscles and spine of the child. 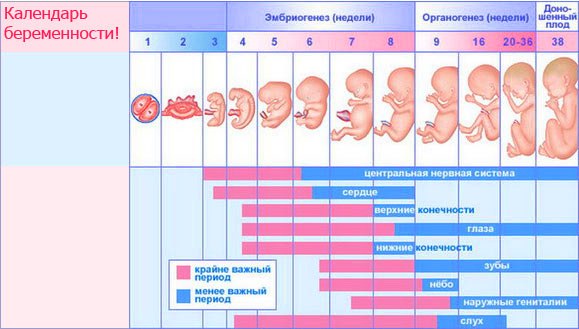 3
12 week baby development in the womb is characterized by various changes in the vestibular apparatus. The embryo begins to move, react to light, sound, can suck your finger close to the palm face. At 16 weeks begins to function placenta that connects the baby with the mother's body.
4
Approximately 20 weeks of fetal development the baby is wiggling, the mother can feel his movement. At this time improved the structure of its systems and organs. 4-5 month, doctors can determine the sex of the child.
5
In the 2nd half of pregnancy development of the baby in the womb is gaining momentum. The child begins to grow in length, to gain weight. He responds to his mother's voice. The skin of the baby thickens and turns the skin of a newborn.
6
32 week development of the baby in the womb is the development of the immune system. He receives from the mother cells, immunoglobulins, which protect it after birth from diseases. With 9 months of pregnancy the baby begins to significantly gain weight. The uterus becomes small and perturbation of the child more tangible.
7
Since 37 weeks of pregnancy until birth the child is already formed and gaining weight in the womb. This may last for several weeks. Childbirth are considered timely if they were in the period 38-40 weeks of pregnancy. Born a healthy baby, weighing about 3 kg and height more than 50 cm.
Is the advice useful?
Присоединяйтесь к нам
New advices