How to determine the position of the baby in the belly

In what position is the baby in the belly of a pregnant woman depends, as will be the future childbirth. Usually the baby takes a position to 33-34 weeks of pregnancy. Until that time he can roll over several times, while in the breech, the breech and then transverse. 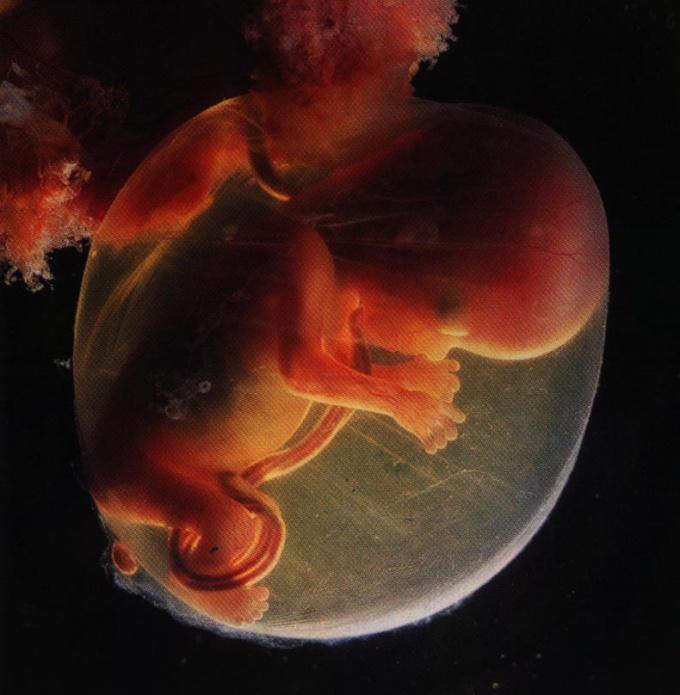 Related articles:
Instruction
1
To determine the position of the child in the stomach sometimes not under force even the experienced obstetrician-gynecologist. The most accurate method of determination is ultrasound. It is done at 35-36 weeks of pregnancy. If the baby's head is at the bottom, talking about the cephalic presentation. This is the most physiological posture of the baby during childbirth. Handles and legs in this pose, close to the body sent back to my mother's side, and the back of the head to the entrance to the pelvis.
2
In the breech towards the small pelvis are the buttocks or buttocks and the soles of the feet, the child like sitting. Sometimes the baby may be in breech knee, when to the entrance to a small basin directed knees bent. And quite rare, less than 1 percent of cases, the baby is transverse position.
3
Typically, the determination of the position of the baby after the ultrasound is performed by palpation, i.e., the doctor feels the abdomen of a pregnant woman and finds a head and buttocks of the baby. However, only an experienced physician can determine the actual position of the child. Sometimes even doctors with years of experience confuse the ass and the head of the baby. In such cases, prescribe an ultrasound just before birth to determine the course of events.
4
Some moms define the position of the child for hiccups. Many believe that where felt typical for hiccups reduction, is the baby's head. But these feelings are subjective and only it is impossible to judge about the position of the baby.
5
Often kids in late pregnancy highlighting pen or a leg, which mom understands how you'll tiny. To determine the position of the child can be lying on your back. Then clearly there are two tubercle – the head and buttocks. But while the head is movable, by pressing lightly it is rejected, and then returned to its original location.
Is the advice useful?
See also
Присоединяйтесь к нам
New advices