How to transfer bonus points to the "MegaFon" to another

Themselves bonus points in the "MegaFon" non-transferable. But you can spend them to purchase rewards not to themselves but to other people. So you give him the points, and what they purchased. 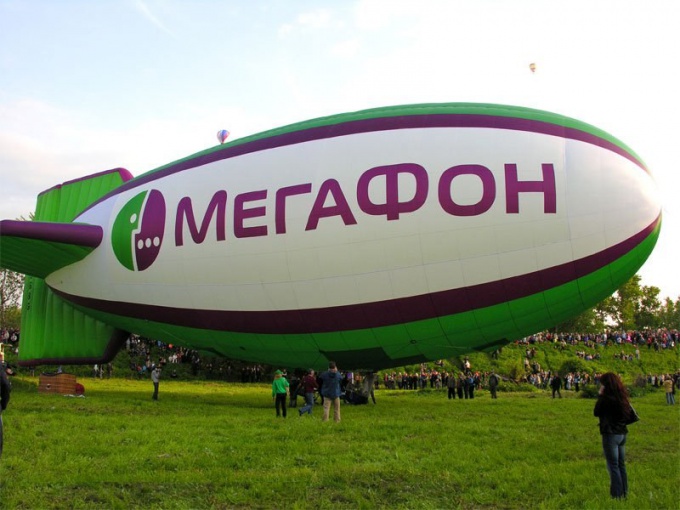 Related articles:
Instruction
1
Select reward catalog on the site "MegaFon". The list is represented as a table consisting of three columns. In the first - name and description of the gift, the second - in the bonuses, the third of its three-digit code. If you are roaming, directory lookup do not use the mobile Internet and open wifi. On classic mobile phone, exit all the menus on the main screen, and touch enter the dialing mode. Enter the command *100*2# and press the call. You will learn how you bonuses. If less than the cost of your chosen reward, you will have to choose to gift more.
2
Again, if the phone is touch sensitive, mode dial, and if button - exit all menu. Dial *115#, then the number in ten-digit format, i.e. without digits or 8 digits +7. The call button until press, because USSD-command still not fully recruited. Again press the # key, then enter the reward code, then again a lattice. It will look like this: *115#9261234567#111# where 9261234567 it is necessary to replace the number of the subscriber, receiving a gift, and 111 - reward code that you want to give him. Now, when typed and checked for errors, the entire command, then press send call. You will soon receive an SMS confirmation that the gift was presented to the recipient.
3
Instead of USSD-command can be used to gift reward text message. This method is for use in roaming is not necessary, because USSD commands free (charged can only be ordered with their help, services), and SMS messages are charged outside the home region long-distance or international rates. The text message compose the following: a three digit reward code, then a space, then the subscriber number of the recipient in the same format as in the previous case, that is, without numbers or marks 8 +7. For example: 111 9261234567 (here 111 is to be replaced with code, and 9261234567 - room).
4
Typing the message, send it to the number 5010. As in the previous case, wait for the response message that the operation completed successfully. No matter which of the two ways you gave the reward, again, check the number of bonus points at the team *100*2# - it should be reduced by the value of the gift rewards.
Note
Give rewards only with the consent of the owner of the SIM card, points will be deducted.
Is the advice useful?
See also
Подписывайтесь на наш канал