As to the discharge of ice hockey

Once the icon athlete discharger was perhaps equivalent to a medal or even to the order. They were proud of, wore it for show, it is cherished as a jewel. In our time, when even the title of honored master of sports became something ordinary and particular emotion in others is, "some" the first category does not attract attention. But as a sports concept continues to exist. For example, in hockey. 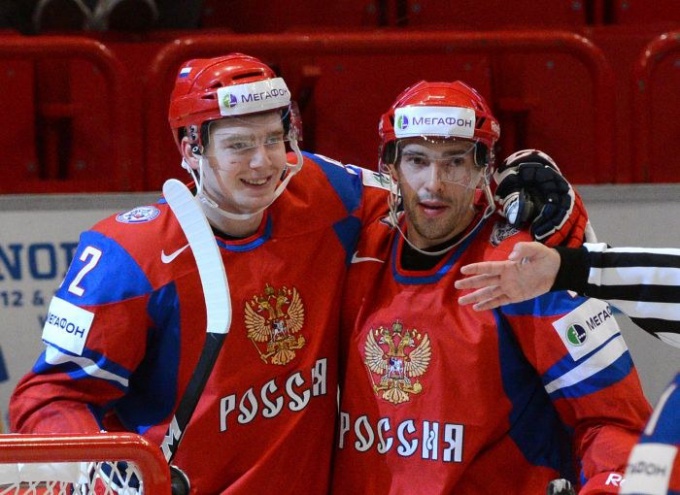 As stated in the uniform all-Russia sports classification, ice hockey, or simply hockey, there are three adults category assigned for you achieve on the ice players who have not yet had the status of professionals and is not yet exposed at the level of the championship of Russia.

All the most famous Russian hockey players-professionals graduated from and received his first sports categories and awards, training and playing, not only in Amateur and domestic clubs, but also teams detsko-sports schools.


So, to be able to possess the lowest, the third category, hockey-fans have to hold and win the team at least six matches in the championship of the district. To obtain the second category players must occupy the first line of the table of the regional tournament no less than five teams. Finally, to meet the standard of the first category, applicants must not only be able to play hockey, but to play in the championship of the Republic with the participation of at least eight teams.

The most realistic way to become an athlete-discharger for a young fan of puck and stick is a long-term training in specialized schools, and performance in official youth national competitions.

The captain of the national team of Russia on hockey at the 2014 Olympics Pavel Datsyuk in the early 90s, he graduated from the Ekaterinburg hockey school "Yunost", and then moved into the adult team "Dynamo-Energiya" and received an invitation to the national team.


Let us add that the first category could also be players who won the championship of the Russian Federation (except Moscow and Saint-Petersburg) at the age of 18, the championship of the Federal district, Moscow and St. Petersburg at the age of 17 or who became second in the same tournament teams to 18. Also the first rank is assigned to players playing in the adult championship of Russia, but played there at least 50% of the official matches.
Is the advice useful?
See also
Присоединяйтесь к нам
New advices