Among all types of interpersonal communication an important role is played by the so-called tactile contact, that is, more simply, touch. For some people it tactile sensations are the most effective source of information, therefore communication without tactile contact them is almost impossible. 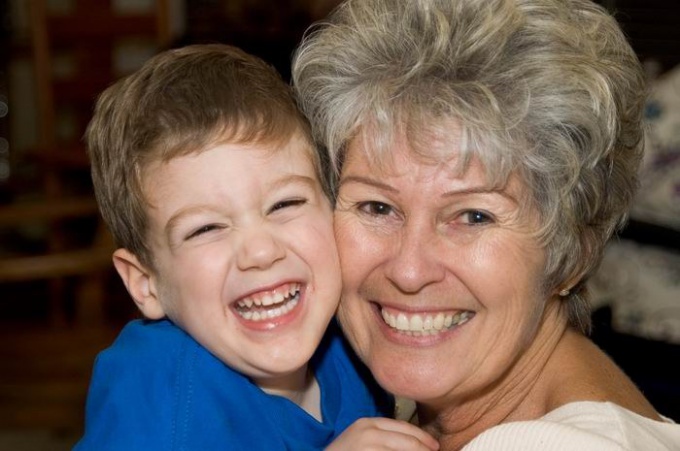 Related articles:
Under tactile contact in the psychology of communications means the touch of one person to another. In fact, this is the first method of communication available to people, because when the man is born, he is still not able to perceive auditory and visual information adequately, in contrast to the tactile sensations. Some psychologists believe that it is in this stage of communication arise a basis for the future of the human psyche.

Traditionally, tactile contacts are divided into several types. First and foremost, this so-called "professional" touch. Doctors, massage therapists, stylists, tailors just can't do without tactile contact in their professional activities. As a rule, most people perceive all of this calmly, knowing that they do not contain any additional information.

According to psychologists, women tend to be more positive about tactile contact than men. Due to this positive reaction on touch called "female".

The second group includes the ritual touch. It is not about mystical practices, and on quite familiar handshake or a welcome kiss on the cheek. It is known that the handshake, for example, has emerged as a means of demonstrating the peaceful and friendly intentions, but over time, this welcome touch has become almost a mandatory ritual.

Finally, the vast field, which uses a tactile contact is in the area of interpersonal relations. Touch here are a manifestation of affection, sympathy, kinship, sexual desire. This can be hugs, kisses, a Pat on the shoulder or a gentle stroking. The presence of stable tactile contact of this kind is an effective marker indicating a close relationship, for example between a guy and a girl.

Tactile contact can indicate social status. Touch often allow themselves to those people who occupy a higher position in society, for example, the head can clap the slave on the shoulder.

The role of touch in communication

In psychology there are several main channels of communication. In accordance with the channel prefers a person, it refers to one of several groups: "auditory", "visual" and "kinesthetic". It is believed that the first to obtain the most complete information you need to hear, second to see, third to feel. By "feelings" in this case means, primarily, smell, and touch. Thus, kinesthetic largely depend on the touches they need not only for information but also for its transmission. They can be easily recognized by the unconscious desire to reduce the distance of communication, automatically touch, Stripping with the interlocutor the invisible dust. Communication with kinestetik can be a serious stress for the people who believe any physical contact, a deeply intimate process. If you are among those people, try to warn of obvious cinestetico about his dislike for touch, to avoid conflict.
Is the advice useful?
Присоединяйтесь к нам
New advices