Where to buy a house by the sea

Those who wants to buy a house by the sea in Russia, most of them are it is located on the South of the country. The borders that are on the shores of the southern seas, the Azov and Black, and not so long – only about 500 km, so the supply is limited due to the geographical factor. But don't despair, there are options. 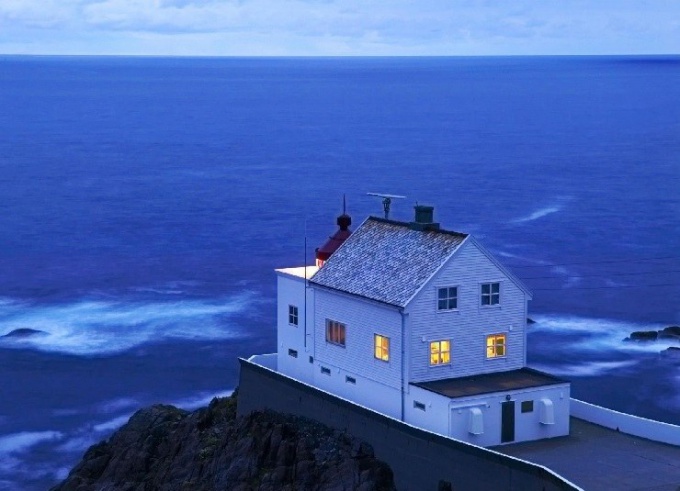 Property in the coastal zones of the South of Russia

The house of your dreams you can buy on the coast of the sea of Azov or the Black sea. The shore of the Azov sea – it's Rostov oblast and Krasnodar Krai. The Russian coast of the Black sea in Krasnodar Krai. The situation today suggests that real estate prices in these regions now began to decline. If at the beginning of 2000-ies of workers in the North were buying here houses and apartments without haggling, and the prices were clearly too high, now the situation has stabilized, and excessive demand have not been observed. In this regard, and the appetites of local residents who want to sell excess property, declined markedly.

This situation applies to any type of real estate and of apartments in houses old and new buildings, and private houses in the settlements, and country houses with land, which, oddly enough, in the southern suburbs resort cities are also quite a lot.

The best option to find a suitable house by the sea – ads posting through the Internet or exploring local sites, where they sell real estate.

The cost of the house by the sea

The cost of individual private homes sold in resort towns on the Black sea, comparable with the prices of houses located in the coastal cities, because the conditions here the Paradise infrastructure is all there, the sea nearby, and the holiday season is much calmer and not so noisy as in the city.

A suburban area with a house that needs major repairs, located 5-8 km from the sea, can be purchased at a price of 1.5 million rubles.

Cheap and nice house can be purchased today in one of landscape-gardening associations in the suburbs of Anapa, Novorossiysk, Gelendzhik, Tuapse. Low prices due to lack of demand and lack of gas supply in most of these partnerships. But electricity is everywhere, in the same way as well water. If you want to live near the sea in a comfortable house, have, of course search, but find capital home for 2-2,5 million roubles, next to the sea in summer or co-op garden Association is quite real.
Is the advice useful?
See also
Присоединяйтесь к нам
New advices