Where to find the exoskeleton in the game "Stalker: shadow of Chernobyl"

The passage of the "S. T. A. L. K. E. R: Shadow of Chernobyl" becomes more interesting with each new object found in the game. Only replacing the shotgun for a hunting rifle, you begin to realize its benefits in a skirmish with a herd of wild boars or family of bloodsuckers. Only dressed in a suit "SOWING", you can do quests in places where it is impossible to get into the bandit jacket. Only after securing the exoskeleton, you can become a human tank, but tanks also have their weaknesses. 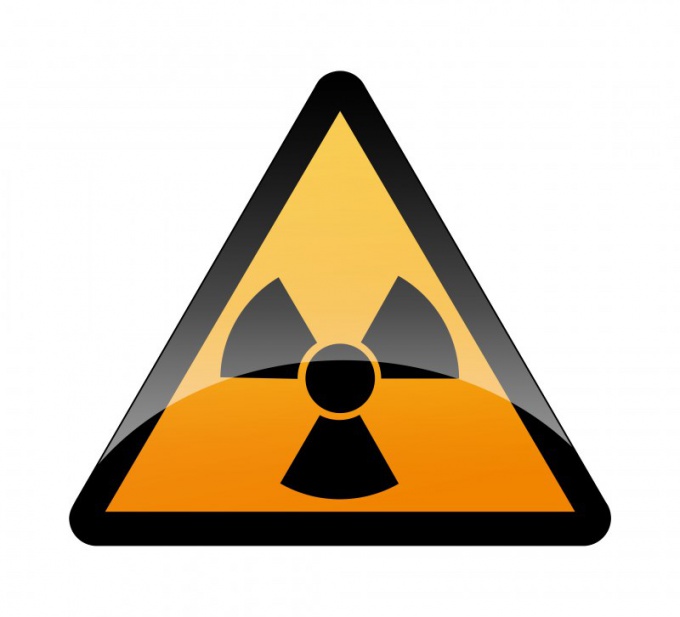 Related articles:
In all official parts of the S. T. A. L. K. E. R exoskeleton is the most resistant to physical attacks armor. In terms of the game, it is a metal external skeleton with electrical and hydraulic servos. Design worn on the body of a Stalker, repeats and amplifies his movements. In the story, rare instances of armor appeared in the exclusion zone through the efforts of the Ukrainian underground, unknown artists. With the passage of the official version of the game "S. T. A. L. K. E. R: Shadow of Chernobyl," the main character is given only a small number of points where you can get a suit like that.

Feature from the description in the game: "an Experimental model of military exoskeleton. Serial production did not get, in view of the extreme cost and some design faults."


Where to find the exoskeleton

In game version 1.0004 or later, you can buy protection from the Bartender in the location Bar. To look after the correct completion of the task in the "Lab X-16". Reservation price - 200 000 coins. To put together this amount in the "Zone" long.

In game version 1.0006 is not below the exoskeleton can be purchased from the Svoboda Miser in the location "Army depots". There is a sale after successful completion of the task from Lukas for the destruction of the detachment of the Skull. The price of the exoskeleton from Skinflint is also 200 000 coins. If to carry out tasks for the destruction of Pavlik with Ara, the protection of "Barrier" and join the "Freedom", the price will drop to 150 000 coins.

"Khabar Fang" is in the tomb Stalker named Fang, in the center of the location "Pripyat", near the monument to Lenin. After Stripping the streets with a group of stalkers need to go in the direction of the electro-anomalies, not down into the underpass. The place where the hidden exoskeleton with a pumped version of the night vision device PNB-4У3 marked grave cross. The cache coordinates give stalkers near the trailer, where are performed the measurements on the instructions of scientists, in the location of "amber". Sometimes the coordinates can be read during the search of the dead man in the dungeons under |a"Laboratory X-16".

In the location of "Chernobyl". In "Sarcophagus" in one of the corridors there is a fork at the end of which are two members of the group "Monolith", armed with shotguns. After their elimination, turn left and search the room with the pipes. It contains a box of useful things, artifacts and exoskeleton.

In the location of "Chernobyl", for door with a combination lock. Decoder door at Chernobyl hidden in the location "Pripyat" on the second floor of the hotel. The coordinates of the cache decoder will appear in PDA after the explosion of the protagonist on the banner and talk with the Doctor. The hotel itself is located opposite the underground passage, after kindergarten.

In the location of "Chernobyl", immediately after the descent to the Sarcophagus, there is a winding corridor, where the left will have a meeting room with bars. You need to go past this room to the end of the corridor, where is located another room. If you go into it and go down to the basement, it is possible to find the exoskeleton in the box.

Behind the building of the Chernobyl NPP, under the pipe. About a hundred meters to the true ending of the game where the main character shoots "On-Consciousness" and falls asleep in a meadow.

From the beginning of history will have to find a way of dealing with "Area" using more simple equipment. The game developers give you the opportunity to find good weapons and the exoskeleton was only towards the middle of the story to balance out the gameplay with the realism of survival.

The pros and cons of the exoskeleton

The main purpose of the exoskeleton is protection from bullets, splinters, bumps and breaks. These properties are good for reflection of attacks of the "Monolith" to "Barrier" or bandits on the camp of stalkers, hunting for Snork or bloodsuckers. Fully modified exoskeleton in the game can withstand a single hit from an RPG and shot five shots from a shotgun. It is not suitable to search for artifacts, gaining territory with a large number of anomalies and high radiation background.

The main problem of the exoskeleton, it's his lack of agility. In this armor you can't run, which is a headache of a player in anomalous zones. When injected into the anomaly of "Funnel" or "Springboard" can restart your game from the last save point because out will not work. When hit by a sudden cross-fire in an open space, in search of shelter will have to use a large number of bandages and first aid kits. The exoskeleton is impossible to accelerate to jump over a cleft or a failure in the floor of the building.

Feature from the description in the game: "Provides excellent protection against bullet and shrapnel hits, but does not guarantee resistance to anomalies."

The suit allows you to move the 90 kg of useful things, including spare weapons and ammo. Even with such an attractive carrying capacity, it is inappropriate to apply the exoskeleton in the real work of the Stalker. If you really want to come out of the shadows, to get more ammo, and war of the soul, the exoskeleton — the best game world of "Stalker". As said Boris Strugatsky: Stalker is one of the few ABS of invented words become commonly used. It occurs from the English to the stalk, which means "to creep", "to go on the prowl".

The main fun in the game is to perform the most difficult quests, applying the optimally balanced set of "armor-weapons-artifacts". Walk around the area not armored piece of iron with machine guns, and an invisible Stalker with the "Addict", a bottle of Cossacks and the supply of sausage.
Is the advice useful?
See also
Подписывайтесь на наш канал