The most valuable stamps of the USSR

The first brand in the Soviet Union was released almost 100 years ago, November 7, 1918, its author was painter and graphic artist Richard Germanovich Zarins. After that, the Soviet Union left a huge number of brands, many of which have become a true rarity and is the dream of every philatelist. 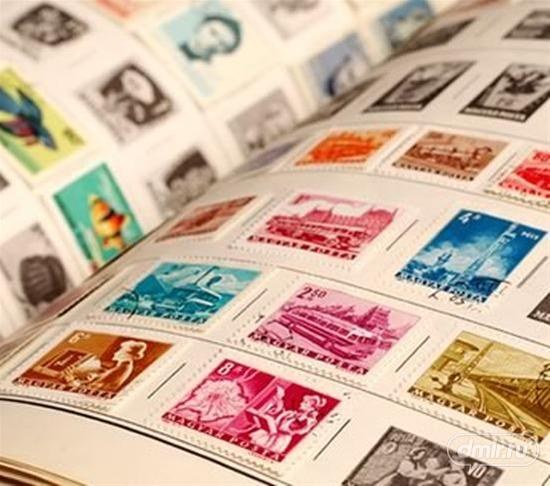 Related articles:
Among the brands of the Soviet Union many of the instances that are highly valued among the specialists in this field. Prices for the rarest of them reach almost up to a million dollars. All the most expensive stamps of USSR exhibited at the auction Cherrystone in new York. It is owned by immigrants from the Soviet Union, which invented the main "highlight" of the auction – the Soviet philatelic material.

The most valuable mark of the USSR

In 2008, at auction Cherrystone was sold mark of the USSR $718 750. It was a copy of a limited edition, which was released on August 3, 1935, it was a picture of the great pilot of the USSR S. A. Levanevsky. The edition was dedicated to the flight Moscow–San Francisco via North pole, and reports about this overprint.

By itself, this brand is not considered rare, however it was mistakenly printed two sheets with inverted overprint, of which only 10 were with a small "f". This an airmail stamp to errors is the most expensive instance, released in the USSR.

Stamp with a portrait of S. A. Levanevsky with inverted overprinted with a large letter "f" is also considered to be a valuable instance, its price of about $ 200 000.

The legendary stamps of the USSR are "Consular poltinnik" and "Consular 3 rubles." Stamps of this series were ordered by the Soviet Embassy in Germany in 1922, they planned to use to tranceroute official mail sent to Moscow. Was made of eight stamps of different denominations, by applying red napechatat on consular stamps of the Russian Empire. This release was not coordinated with Narkompochtel, and later issued a decree about the withdrawal of the stamps from circulation.

The most expensive philatelic lot, produced in the Soviet Union, is considered not brand, and "cardboard" - inscribed souvenir sheet, which was the invitation to the First all-Union philatelic exhibition. Price instance $766 250.

The most valuable stamp from this release is "Consular poltinnik", 50 kopecks with overprint "1200 germ. brands." Theoretically, there were only 4 copies, but nowadays there is only one. In 2008, at auction in new York, he was sold for $218 500.

"Consular 3 rubles" – another valuable stamp from this series. It represents a consular 3 ruble with overprint "24 germ. brands." This brand is valued at $138 000, this price has contributed to two factors. The first overprint contains error, instead of "stamps" registered "marks." The second such mistake was made in only one sheet, which underlines the rarity of the instance.
Is the advice useful?
See also
Подписывайтесь на наш канал