How to play the coin

Children are always asking to play with them, but the imagination sometimes brings. And if the train ride have to do with children is even harder. There are many games in the coin - great idea to fill the time, fun to play with the whole family. 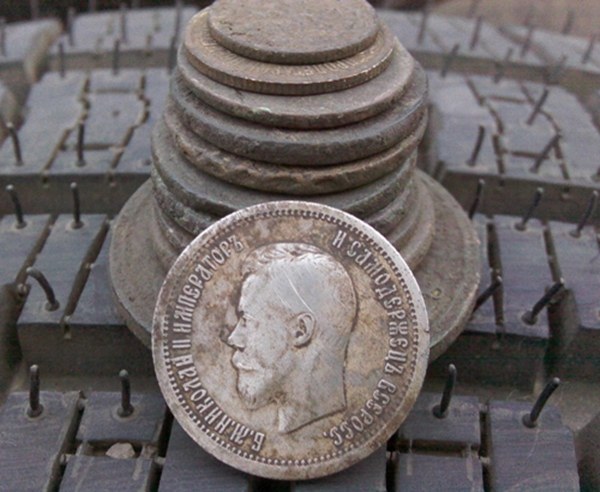 Related articles:
You will need
Instruction
1
One of the options of the game in a coin looks like this: give the participants one coin, select coins are heavier, but not much larger. Put a coin on the edge, click on the coin to start spinning around its axis does not drop. But if after the touch the player it came down, it must perform some kind of fun task. And everybody snaps and tries to drop his coin. Try to keep the coin as long as possible spinning and falling down. Continue until you get bored.
2
Collect the coins column for the game under the name of "Chica". Will need a lot of coins and one of them has to be larger than others. Each player should have its own stack of coins, collect enough to play it interesting. Play who will be first to break (flip a coin - one tails, and he walks). The player from a short distance knocks larger coin column. Assemble upside-down tails of a coin. Need to beat the big coin left over to to flip all tails upwards. If the coins are flipped, the player that the game continues, if not, the turn passes to the next in line. Count one more than a flipped coin, and the winner is determined.
3
Find a computer game with coins, for example, "Poor dwarf". Children love games treasure this game is entertain and bring a lot of fun. In the story the dwarf lost all his coins and he had nothing to feed his family. Help the gnome. His brothers scattered treasures everywhere, all over the dungeon to collect coins, but be careful - at every step waiting for the player surprises. The coins stack in the moving truck gnome. Destroy the blocks that fall on the path in different ways (dynamite, hammer).
Note
The more players, the more fun the game is.
Useful advice
Invent their own rules, prizes, winners, add interest, forcing the loser to perform not complex.
Is the advice useful?
See also
Подписывайтесь на наш канал