The cheapest cars produced in Russia 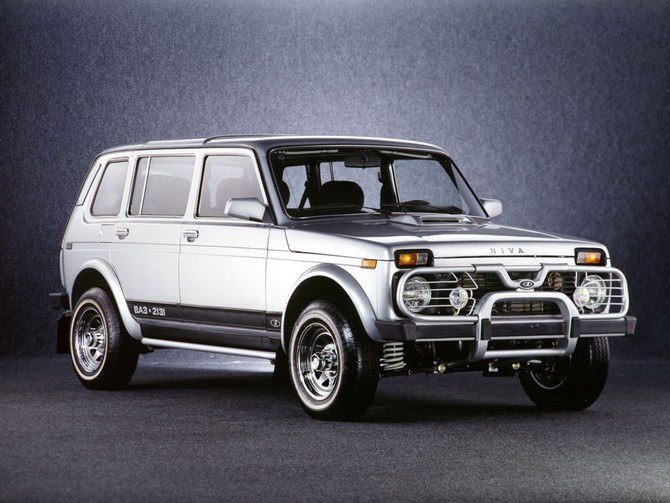 If you pay attention to the cars that was previously released in Russia, one of the cheapest options was produced by the Volga automobile plant. Recently the most popular model was VAZ-2107, which was a modification of the model VAZ-2105. The production of this car lasted for a long time. It began to produce in March 1982 and ended in April 2012. The cost of this car was about 200 thousand rubles.

Come 2014, but as of a decade ago, the dealers offer the cheapest Russian car factory in Togliatti. This time with various discounts and promotions that - the LADA Granta - standard, which can be found at 230 thousand rubles Lada Samara hatchback with a price tag of 245 thousand rubles. Rumor has it that by spring the price will drop another 5-7%. Of course, we are talking about modest models. Cheaper, as of January 1, in Russia the car is not available. It is worth noting that the average $1 200 more expensive than the same Daewoo.

In the class of cars-SUVs continues to lead the domestic field. The price of the three-door model Lada Niva starts 330 thousand rubles.

Today, people have completely forgotten about fairly rating electric vehicles. For you is the best budget option was going to the plant in Mytishchi and is not too expensive by today's standards, the prices of electric vehicles: from 450 thousand rubles. Dahmer's E-Car GD04B dimensions 3350*1450*1500 mm. Weight 752 kg ground Clearance is 158 mm. Tire — 145/70 R12. The electric motor is 4 kW. The model is assembled on the basis of the Matiz. From February 2, salon Dahmer E-Car started selling, and by the middle of the month announced their temporary suspension. One can only hope that the technical suspension will be for a while.

All of these options can be called only relatively cheap. The income of the average family in Russia is low, to the same effect the real gap between the concept cheap in Russian cities and provinces.
Is the advice useful?
See also
Присоединяйтесь к нам
New advices