How to choose a cheap SUV

All the benefits of the SUV begin particularly evident with the onset of autumn-winter season. Owners of conventional cars sometimes have to say to watch how another famously overcomes the jeep road and quickly disappears in the distance. That is why buying cheap reliable SUV becomes for many drivers very urgent task. 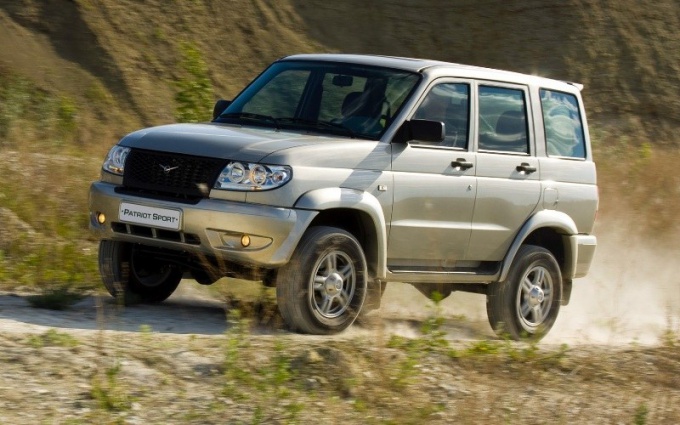 In the category of cheap SUVs typically include cars costing up to 1 million rubles. It is necessary to be aware that many widely publicized the machine, for example, the popular Renault Duster, the SUV's are not, it's typical crossovers. The main differences lie in the SUV all-wheel drive permanent, locking center differential and downshift. Many SUVs are body on frame design, but this feature is optional.

Crossovers – the already mentioned Renault Duster, as well as such popular cars as the Volkswagen Tiguan, Toyota RAV4 and many others, all-wheel drive plug-in, no transfer case with downshift. Crossovers are designed for highways, it can briefly move out on dirt roads and even climbing But a long arduous driving conditions, they do not stand up – in particular, the possible overheating of the viscous coupling and disconnect all-wheel drive.

The choice of SUV

Choosing a specific model, you must clearly understand where and how you are going to exploit the purchased car. It's one thing if you need it for hunting or fishing. And quite another if you are going to overcome it long distances on the highway. Important and the cost and availability of repair and fuel consumption.

For resident choice is also not too large. If we ignore the crossovers, in the category of up to 1 million rubles is not a lot of cars. Besides those already mentioned, you should pay attention to the Tagaz Tager. This Korean car SsangYong Korando manufactured at the Taganrog automobile plant. Among the advantages of this model include the ability to connect the front drive, the availability of downshifting.

If you have no hostility towards Chinese cars, look to Great Wall Hover 3. This car is almost completely copied from the Japanese Isuzu Axiom, has a frame structure, four-wheel drive with a rigidly connected the front axle and the lower gear. Going to Russia, which determines its relatively low price. Of cars is practically the only noteworthy SUV in the price range of up to one million rubles.

In General, the selection of inexpensive SUVs is small enough, therefore, to study the characteristics of the many models don't have. Advantages and disadvantages of Russian cars is well known. On the one hand, it's not the highest quality build and a low level of comfort. On the other - the availability of spare parts and ease of repair. The above mentioned cars may seem more comfortable, but lose out on the cross-country cars UAZ and Niva.

If none of the cars you did not, you can try to buy a used car from a higher price category.
Is the advice useful?
See also
Присоединяйтесь к нам
New advices