What are the cheapest cars produced in Russia

If you don't count second hand automobiles and for a long time, the most affordable in the Russian market was 2107. But outdated, this model has been discontinued, the replacement came a new. 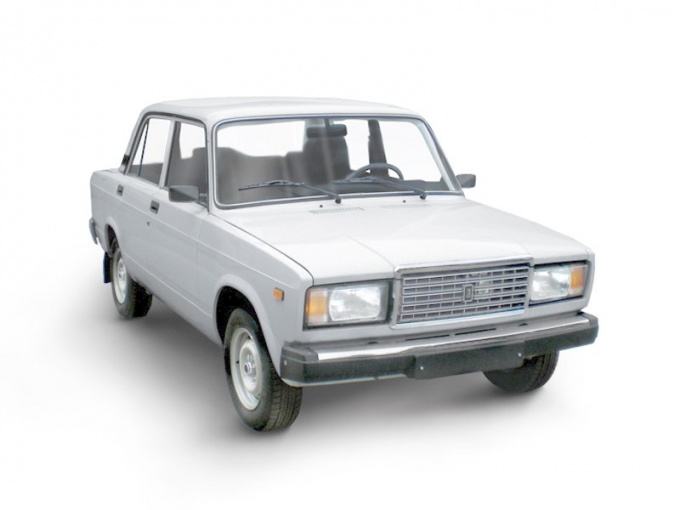 Related articles:
Currently in Russia produced a huge number of different cars. If five years ago practically all trade was machine manufactured by the concern AVTOVAZ, now many foreign companies began to invest in the production of cars in Russia. Speaking of car value, then it is different.

Until recently, the most affordable car produced in Russia was considered a 2107, but now its production is suspended. Nevertheless, AVTOVAZ model is the cheapest today, specifically VAZ 2114 and VAZ 2115.

Both models cost about 250 thousand rubles in the basic configuration. The cost attracts many motorists. Of course, these cars do not have the comfort that is inherent to the cars of foreign production, but they are a great hard worker and are ideal for work and to visit relatives.

For Lada Samara is the novelty of the domestic automobile industry - Lada Granta. The car appeared on the market recently. It was assumed that the car will be able to compete with budget cars in the domestic market. However, this did not happen. Quality and appearance do not attract Russian motorists. Although the machine is quite cheap. Its price is comparable with the models in Samara, but, nevertheless, it is less popular.

The following cost should be a Russian-made car Lada Kalina. This small model is fuel-efficient.

Lada Kalina popularity among Russian motorists. Because for the same money you can buy a more advanced model, for example, the Renault Logan.

The famous Renault Logan have long been produced in Russia. The base model will cost the motorist a little more than three hundred thousand rubles. For the money the owner gets a great workhorse. Suspension Renault Logan in perfect harmony with the Russian roads, and economy-mode operation allows you to save money on fuel. From the first day of the appearance of this car in the Russian market it has gained immense popularity.

Hyundai Solaris can also be attributed to the budget category. Its price starts from 370 thousand rubles.

In addition to the Hyundai Solaris in Russia also produced other models of this brand, Elantra, Accent. Assembling is carried out on the plant in the Leningrad region.

The availability of cars for the Russian drivers increases every year, at the forefront, the correct choice of model and manufacturer.
Is the advice useful?
See also
Подписывайтесь на наш канал