Chess were and remain one of the best mind games. Their usefulness is indisputable. This game is a great "exercise" for the brain that synchronizes its hemisphere. 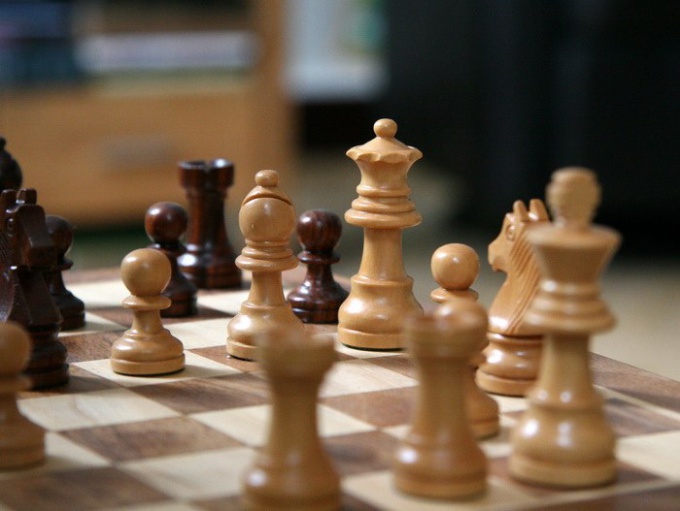 The benefits of chess

Chess played a significant role in the development of many now famous scientists, politicians, philosophers, artists and musicians. Their ability to synchronize the hemispheres of the brain, contributing to its harmonious development, in fact, priceless. During chess games used abstract and logical thinking. A logical component is responsible for the left hemisphere, for the "playback" options and modeling of the global situation on the Board is in the right side. Mnemonic component of chess is also very important, as players use the short-and long-term memory in terms of digital, visual and color information.


The ability to predict events, assess options and outcomes and make significant moves and make quick decisions – all of these skills given to the player. The earlier a person starts to play chess, the more influence they have on his development both personally and intellectually. Chess develops a child's thinking, improve concentration and memory. In addition, they form an emotional stability, a tough will, the desire to win. Inevitable defeat teach people to lose with dignity, treated with the appropriate criticism, to analyze the actions, extracting even from the defeat of an important experience.

The shortest possible chess game is the so-called "stupid mate", which consists of only two moves.

Recommended chess very nervous and impatient people, because the teaching of patience and perseverance. In addition, it is very useful to change the periods of active brain activity and periods of relaxation.

The dangers of chess

Unfortunately, as almost any thing in this world, chess has a number of flaws. With a serious enthusiasm for the game a person leads a sedentary lifestyle. Often people with shattered nervous system experiencing losses, especially if you are too strong opponent. Then they can fall into melancholy or despondency. Too long a series of defeats without a single victory could lead to the development of depression.


Children, passionate about chess, they often forget about the need for physical development and strengthening of the musculoskeletal system. The stereotype that chess players are skinny people with glasses who in any situation are unable to stand up for themselves, has arisen not on an empty place.

In an attempt to combine physical and intellectual development was created chessboxing. Competition chessboxing alternate rounds in the ring and rounds on the chessboard.

So, if you consider chess as a professional sport career, and as an intellectual simulator, it is not necessary to forget about other aspects of life.
Is the advice useful?
See also
Присоединяйтесь к нам
New advices