What is the brand icon of the company Mercedes

World-famous logo of a Mercedes car in the form enclosed in the circle of the three-pointed star has no clear history clear to every sense. This was the reason for the emergence of several versions, among which there are quite pragmaticand romantic. 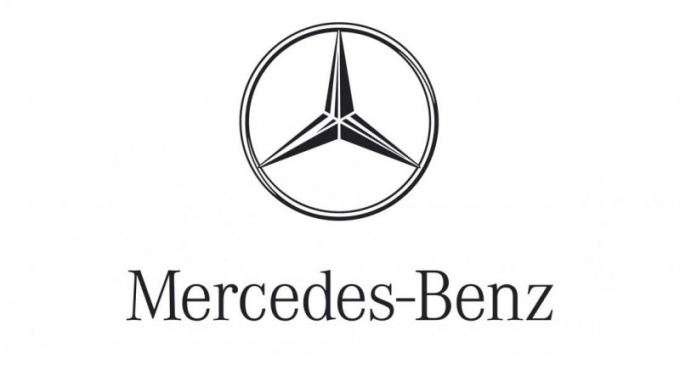 What is file logo Mercedes?

The history of the concern "Daimler-Benz" producing cars "Mercedes", started in 1926, the year after the merger of the two companies: "Daimler-Motor-Gesellschaft" and "Benz". The symbol "DMY", which produced cars under the brand name "Mercedes" was the three-pointed star, signifying the supremacy at sea, on land and in water. He was chosen not without reason, because in addition to cars, "Daimler-Motor-Gesellschaft" produced engines for aviation and Navy.

In 1912, the company Daimler-Motoren-Gesellschaft became the official supplier of court of His Imperial Majesty Nicholas II.

Trademark "Benz" was a stylized steering wheel, which, as now, was a circle with cross rails. After several wins in the contests and sports competitions, it was replaced by a Laurel wreath — symbol of victory.
After the merger, a compromise was made and both the logo merged into one. Over time, a complex emblem with Laurel wreath was simplified to a more simple, concise, and in 1937 the world saw the well-known logo in its present form.

Some versions more closely associate the icon with the aircraft, seeing a three-beam star or an image of an airplane propeller, or even the air force. They can hardly be considered convincing, because the production of products for the aviation industry was not the main activity of the company.

Yet another version States that the star represents the unity of mechanic, engineer and driver.

There is a very romantic conjecture, telling that three of the Directors of United companies — Gottlieb Daimler, Wilhelm Maybach and Emil Jellinek, so long could not come to a definite decision about a new logo that it almost came to blows. And when they in the martial fervor crossed his cane, then suddenly saw that this was not the reason for the differences, and the harmony of the forces, and stopped at this position. However, no documentary evidence of this version does not, so the best way is to take it to fantastic.
Is the advice useful?
See also
Подписывайтесь на наш канал