How to come up with a logo for the firm

The logo is one of the most important elements of the corporate style. Each day, we caught the eye of hundreds and maybe thousands of logos. Many of them we forget, and failing to notice, but some remain in our memory and later associate with a particular firm. So how do you come up with a logo to be remembered by people? 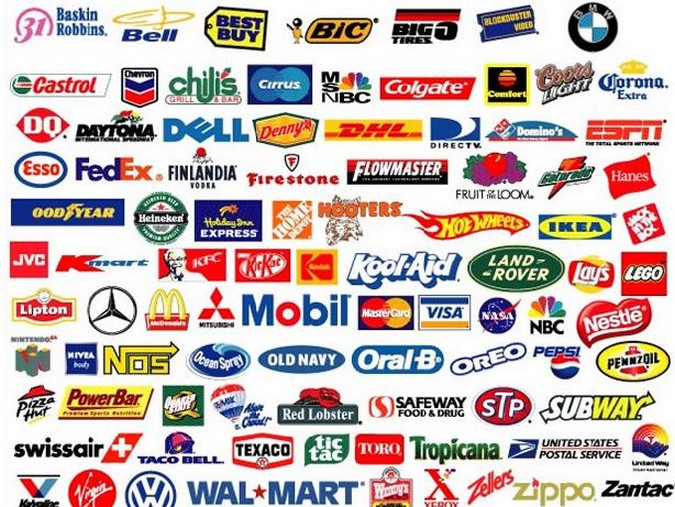 Related articles:
Instruction
1
The simplest way to make a logo is to write the name of the firm with a particular font and color. The disadvantages of this method include, of course, his excessive ordinary. To correct this situation by taking one letter of the name is unusual.
2
You can also create a logo by merging two or more letters together. Here you need to be careful to use this method only when the end of one of the letters combined with the beginning of the next. Of course United look such a literal pair, as VZ, ET, LM, AN, and many others.
3
Another way of creating a logo – filling letters. It lies in the fact that the letters are colored fill, texture or picture. For this method suitable only for fonts with large letters. If you try to fill in the picture of the letter with thin lines, it can change it beyond recognition.
4
Another way to put the name of the firm in the figure, most often geometric. The most popular figure for this method of creating a logo is a circle and an ellipse. Figure can not only ring, but to be his form, despite the fact that the figure itself will not be seen.
5
Acronym. This method is the most popular and is that as a sign to accompany the text stands one letter.
Note
Don't forget: you need to create the perfect logo for the company is a boundless imagination of the designer!
Is the advice useful?
See also
Присоединяйтесь к нам
New advices