What symbolizes the Apple

Conventional apples are one of the most popular fruits in the world. This is not surprising because they are very tasty and have many useful properties. Without this fruit it is hard to imagine the cuisine of European Nations. In addition, the Apple represents the symbol that is closely connected with cultural traditions, art and folklore of many peoples. 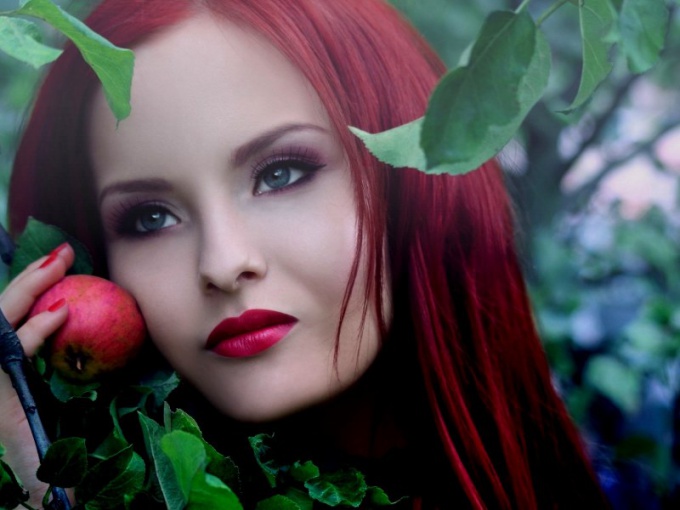 Oddly enough, this simple fruit - Apple - has very many meanings in mythology and culture of different countries. In some Nations it means the rebirth of spring and the joyful love, and the other is strife and forbidden fruit. The dual nature of love between a man and a woman also symbolizes this stone fruit.

As example is Apple the Roman goddess Ceres, which plunges people into a passionate frenzy. He is opposed to the other symbol the romantic and gentle "Apple tree in bloom."

In folklore the Apple means hope for a very successful marriage and strong family ties. Many winged "Apple" of expressions included in the culture Foundation of the Russian language.

There is a famous adage that forbidden fruit is always sweet. According to the Bible, Apple gave people the knowledge, the ability to distinguish between good and evil. But it also brought the first people on earth to fall.

Eve not only dared to tear and to eat of the fruit, but pass it to Adam. The consequence was terrible - exile to earth from Paradise. However, Apple represents and heavenly bliss. Many researchers believe that the name of the legendary island of avalon, translated from Welsh (Welsh cymric) language means "Apple".

Apple – the symbol of eternal youth

Apple often mentioned in legends and myths of different peoples as a symbol of unfading youth and beauty.

The ability of such fruit to return and save the youth also tell a Russian folk tale.

Ancient Greek hero Heracles got sisters-the nymphs of the Hesperides these magical fruits, which promised its owner eternal youth. In addition, the Norse God Loki also didn't want to get old. And to prevent this process, he just stole rejuvenating apples.

"Apple" symbols in the culture of the Slavs

The ancient Slavs the Apple symbolized health, happy marriage, fertility and prosperity, but also the mystery of life and death. It is believed that this fruit helps to keep alive in the memory of the image of the departed. In this regard, the ancient Slavs to the tomb of his ancestors always brought an Apple.