What is the Holocaust

The term "Holocaust" can be heard often on television. It is associated with mass Nazi extermination of the Jewish nation during the Second world war, although the word itself appeared long before this. 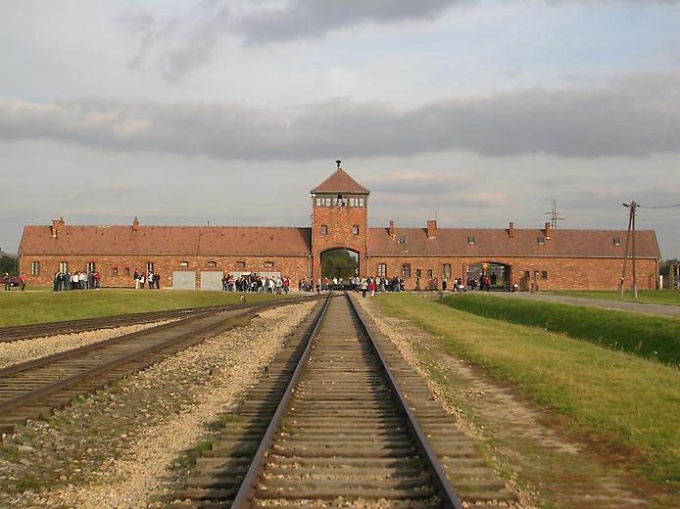 The History Of The Holocaust

The word "Holocaust" comes from the ancient Greek concept, means the offering of sacrifice by burning. The British newspaper used the word "Holocaust" to characterize national persecution in Turkey and tsarist Russia in the early XX century. However, the global distribution and writing as a proper name (capitalized) the term was in the 50-ies of the last century, when commentators and writers tried to reflect on Nazi crimes against the Jews.

The Holocaust is one of the greatest tragedies in the history of the Jewish people. It was the events of the Holocaust became the starting point for the emergence of the state of Israel as a place where Jews could find safety and peace.

Since the arrival of Adolf Hitler to power in 1933, Germany began the persecution of the Jews, who were forcibly evicted from the country, confiscating their businesses and property. After the outbreak of the Second world war in 1939, the Nazis tried to concentrate all Jews of Europe to occupied States. In 1941 the order was issued about the "final solution of the Jewish question", which meant the physical destruction of an entire nation.

During the Holocaust used mass executions, torture, death camps. It is believed that the number of Jews in Europe as a result of the genocide was reduced by 60%, but only during the Holocaust, was destroyed no less than six million Jews. In the course of mass executions in the occupied territories of the USSR were killed one to two million members of the Jewish nation. The exact number of Holocaust victims is still unknown, as it often happens that just do not remain witnesses of the atrocities of the Nazis.

During the Holocaust the Nazis tried to exterminate other groups of people: sexual minorities, people with mental disorders, Slavs, Gypsies, immigrants from Africa, as well as Jehovah's Witnesses.

Some of the occupied territories, the local population actively supported the invaders, helping to exterminate the Jews, participating in escort and executions. The explanation for this was as ethnic differences and greed: the property of murdered Jews became the property of the collaborators. However, many people tried to save the doomed Jews, often risking their own safety. Only in Poland, the Nazis sent more than two thousand people to death for aiding Jews.
Is the advice useful?
See also
Присоединяйтесь к нам
New advices