Which countries belong to the European Union

The modern world is slowly but steadily moving towards integration. Even cultural and national differences may prevent the Union of countries into alliances based on joint economic and political activity. One of these unions – the European Union, which is constantly expanding. 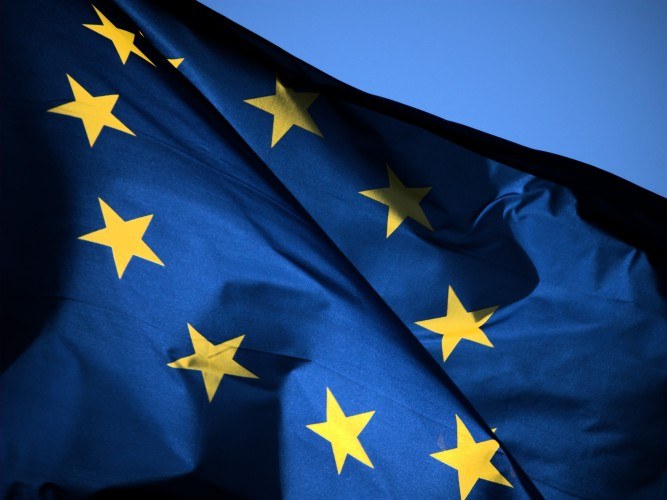 The principles of the European Union

In 1992, he was legally registered and bonded by the relevant Treaty of the European Union, which includes countries, former members of the European economic community. Gradually developed a system of standardized laws that were in effect in all countries of the Union. Began intensively to develop the common States market, was introduced the free movement of citizens, capital and goods.

The European Union adopts legislative acts, regulations and directives in the field of internal Affairs and administration of justice, elaborates the same for all members of the community policy in the field of economy and trade.

Part of EU countries have decided to introduce uniform for all currency named "Euro".

The European Union is a full – fledged subject of international law. He is empowered to conclude contracts of an international character and participation in international relations. Common to member countries of the EU security strategy provides for the introduction of agreed and approved these countries ' foreign policy and the maintenance of the measures for defense. The representative of the European Union acts in the United Nations.

Formally, the European Union is neither a separate state nor an international organization. In a number of areas of activity of Executive decisions are made by individual States, often the consideration of issues takes place in the course of negotiations between the member countries of the Union.

Which countries belong to the European Union

Today the European Union consists of twenty eight States. Their list, with the division of countries by year of EU membership, is as follows:

In addition, candidates for accession to the European Union to date are Turkey, Serbia, Macedonia, Iceland, Montenegro.

It should be noted that the following list takes into account the membership of the former European economic community.

With the initial six States to the Union increased to the current number of members through successive enlargements. New countries joined on a contractual basis. If this was a limitation of their sovereignty, and in exchange, the government received representation in the Union structures.
Is the advice useful?
See also
Подписывайтесь на наш канал