What is the EU

The European Union (EU) is a supranational Union of 27 European countries based on shared political, economic and legal interests. For membership in the EU a European state must not only declare the principles of liberty, democracy and respect for human rights, but actually to observe them. In addition, the level of economic development of the applicant must correspond to the average indicators of the EU. 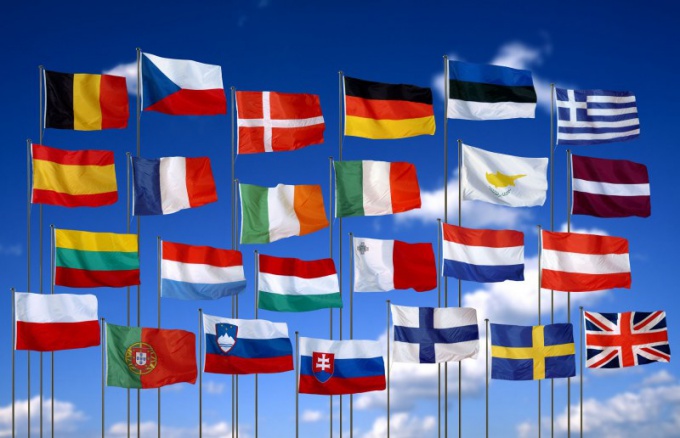 Related articles:
The first prerequisite for the creation of the European Union became a Union in 1951, France, Germany, Belgium, the Netherlands, Italy and Luxembourg to the European Union of coal and steel. In 1957 the two countries signed an agreement establishing the European economic community (EEC). This Association in 1992, after the signing of the Maastricht Treaty, was called the European community.

Gradually, the EU expanded. He was joined by other European countries. At the same time expanding the powers of EU institutions. Participating countries voluntarily delegated some of their sovereignty to the elected authorities of the Union.

The main part in the adoption of laws and regulations take three of the Institute:

The European court of justice monitors compliance with the implementation of European legislation. Audit chamber checks the financial activities of the Union.

The Council of the European Union work in industry Ministers of member countries of the EU. Its composition depends on the issues discussed. For example, if the problem of environmental protection, in sessions attended by government Ministers responsible for this issue at home.

Through coherent economic and legal policy of the member States of the EU created a common market guaranteeing freedom of movement of capital, goods and services. 22 countries signed the Schengen agreement on the abolition of passport control, which guarantees freedom of movement for the citizens of these countries within the Schengen zone. A single currency EU Euro. The Eurozone includes 17 member countries of the Union.

The European Union is a subject of international law and may therefore participate in international relations and to conclude treaties. Accordingly, he has diplomatic missions in many countries and representation in the UN.

Croatia and Turkey are candidates for accession to the Union.