What is a sovereign state

The term "sovereign" many have heard a thousand times in my life throughout school and at school and at University. However, few people understand its true meaning in relation to such a political institution as the state. 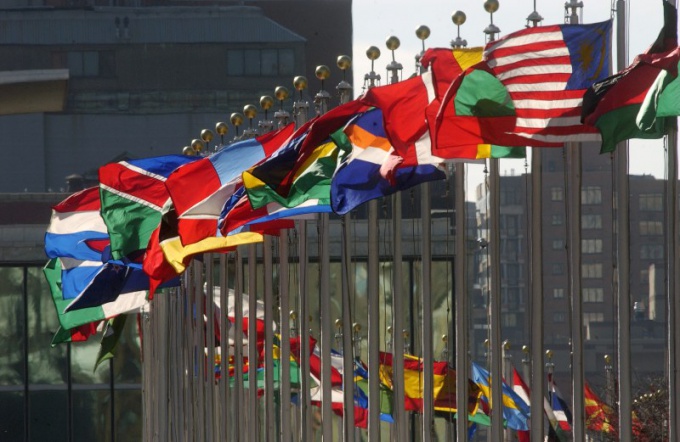 In order to understand what the modern state represents the now, we must first remember how these things used to be. Now there are about 200 legally enshrined and recognized by the international United Nations sovereign States. But in the late 19th century they were not, and were merely land plots with approximate boundaries and the territory belonging to one state or another. Much of the land did not belong to anyone, were vacant or were inhabited by nomads.

The existing States are the basis and prerequisite for the emergence of the current, modern sovereign States. However, in modern conditions, there are also areas that are currently unpopulated or populated only partially. There are even areas in which indigenous people live, completely isolated from civilization and all social institutions.

Despite the fact that the hallmark of a sovereign state are its isolation and autonomy, this does not mean that it does not take into account in its activities the interests of other States and is not cooperating with them in political, and in the market as well as social issues. Interactions of sovereign States, is the principle of international law that establish certain common principles, rules and laws.

At the same time, no one has the right to interfere in the Affairs of a sovereign state without its permission. To the modern state is considered sovereign, it must be acknowledged, and this recognition does not always mean a desire to recognize and establish diplomatic relations with it. Despite the fact that most sovereign States today are those de jure and de facto, individual members have the sovereignty in their country only on paper, i.e. de jure, they are sovereign, but in fact do not possess control of its territory.

As a vivid example of such a history can give the order of Malta. At the same time, there can be reverse situation, when the territory was owned by the state and international relations it is any other state does not. The main purpose of all sovereign States now put legal representation to its citizens, control over observance of their rights and freedoms. In a sovereign state the primacy of power, which the people and the trusts of all the issues associated with private rights.
Is the advice useful?
Подписывайтесь на наш канал