Where Pushkin is buried

The greatest Russian poet Alexander Pushkin lived an interesting and eventful life, having written many brilliant poems, short stories and poems. At all times, Pushkin had a huge number of admirers of his talent, but few of them know where in fact found their final resting place of this great man and a great poet. 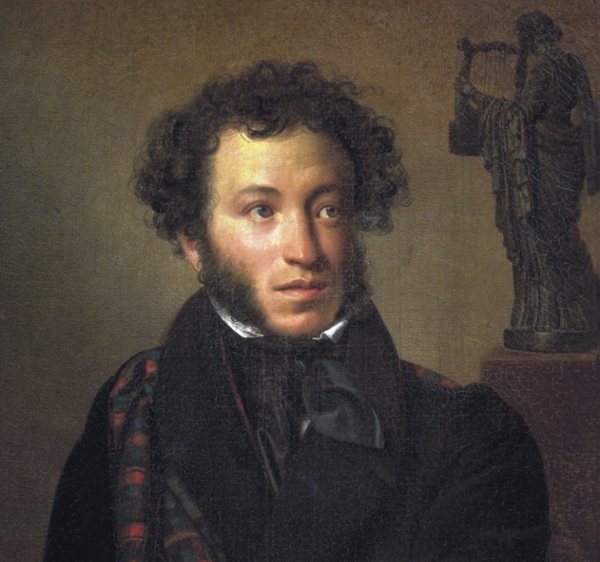 Alexander Sergeyevich Pushkin was born may 26, 1799 in Moscow landed family of a retired major. One of the forefathers of the poet's father was a black Abyssinian Hannibal, from which Alexander got curly hair and a slightly atypical for Russian facial features. Enrolling for training in Tsarskoselsky Lyceum, young Pushkin graduated, and after graduation went into public service.

His first little verse Alexander Pushkin wrote in twelve years and since then has not ceased to work, surprising everyone with his imagination and talent.

The stumbling block in the fate of Pushkin became his controversial poem in which the poet-rebel and dared to criticize the activities important to the ruling officials. Condemn the poet figures immediately and brutally avenged him, banished Alexander to the South of Russia. After six long years the poet returned from exile, Tsar Nicholas I, through which the talent of Pushkin finally recognized in Russia, ceased to pursue the disgraced rebel and showered him with various honors.

Throughout his life, Alexander led the historical research, which helped him in writing his literary works. In addition, the poet on his own initiative he founded the popular literary magazine under the name "Contemporary".

The last resting place of the poet

After the death of Alexander Pushkin, Jan 29, 1837, and his funeral in the Church of the Saviour. Funeral cortege with the coffin, in which rested the great poet, was sent from St. Petersburg to Pskov province, accompanied by a gendarme officer and Aleksandr Turgenev. The remains of Pushkin was buried near his family estate in the village of Mikhailovskoye, on the territory of the Svyatogorsk monastery.

Pushkin couldn't stand the Petersburg cemetery, contemptuously calling them the swamp and caring for them at the deepest disgust.

So, the greatest poet of the Russian land were laid to rest in the Svyatogorsk monastery, where he had previously buried his mother, Pushkin, Nadezhda Osipovna, who dearly loved his native place, which reminded her of her son. After mother's funeral, Alexander, in advance, bought a cemetery plot next to her grave, wanting at least after death not to part with his beloved mother. In addition, the poet desired to rest adjacent to the land that belonged to his relatives on the maternal line – the Hannibals.
Is the advice useful?
Присоединяйтесь к нам
New advices